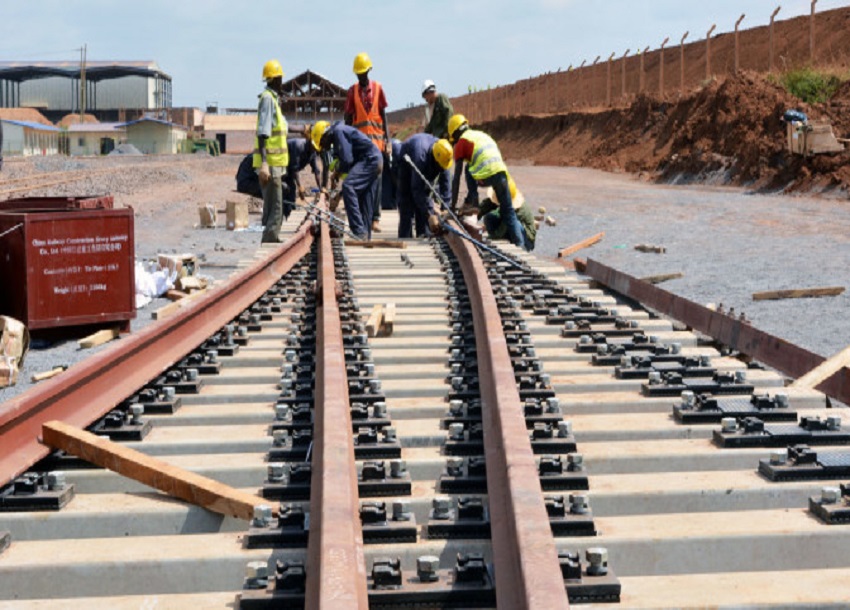 Kenya has entered into a joint infrastructure deal with Uganda that will lead to the extension of the standard gauge railway (SGR).

The partnership will see the SGR line extended from Naivasha to Kampala passing through Kisumu and Malaba.

The deal is part of a joint agreement by the two governments to ease transportation of goods from the Port of Mombasa.

Kenya is nearing completion of the SGR line from Mombasa to Nairobi with the second phase to Naivasha already underway.

Transport and treasury officials from both countries are expected to travel to China later this month to sign the financing agreement for the project.

The EXIM Bank of China is expected to finance the project.

“The two governments are committed to full utilisation of the Mombasa-Malaba-Kampala SGR facility upon completion,” reads a joint communiqué.

The project is set to be complete in 42 months.

The joint project is expected to reduce the cost of doing business in the region by lowering transport costs.

The SGR cargo locomotives have haulage capacity of 4,000 tons per train, ferried from Nairobi to Mombasa in eight hours.

The first phase of the project is estimated to have cost the government Sh327 billion.

Uganda estimates that the SGR line from Malaba to Kampala will cost Sh230 billion.

Rwanda has also shown interest to integrate into the project with a line running from Kampala to Kigali.

Kenya Railways has ordered for 56 locomotives and 1,630 cargo wagons for the project.

The state agency is currently undertaking stress tests on the line ahead of its scheduled June commissioning.

Share thisFacebookTwitterPinterestEmailWhatsAppKenya enters SGR extension deal with Uganda Kenya has entered into a joint infrastructure deal with Uganda that will lead to the extension of the standard gauge railway (SGR). The partnership will see the SGR line extended from Naivasha to Kampala passing through Kisumu and Malaba. Also Read: Credit squeeze curbs Kenya’s private sector growth: