Kenya today announced a donation of $5 million (Sh500 million) to the Global Fund Against AIDS, Tuberculosis and Malaria making it one of the highest contributors from Africa.

The announcement was made by Foreign Affairs Cabinet Secretary Amina Mohamed who spoke on behalf of President Uhuru Kenyatta at the Global Fund Replenishment conference which is ongoing in Montreal, Canada.

“The Global Fund has played a major role in supporting Kenya’s success in combating HIV/Aids, Tuberculosis and Malaria over the years,” read CS Amina.

The donation by the government is part of the concept of ‘giving to receive’ in which countries that benefit from the global fund also make contributions. In the next three years, Kenya is expected to receive more than Sh34 billion from the Global Fund. 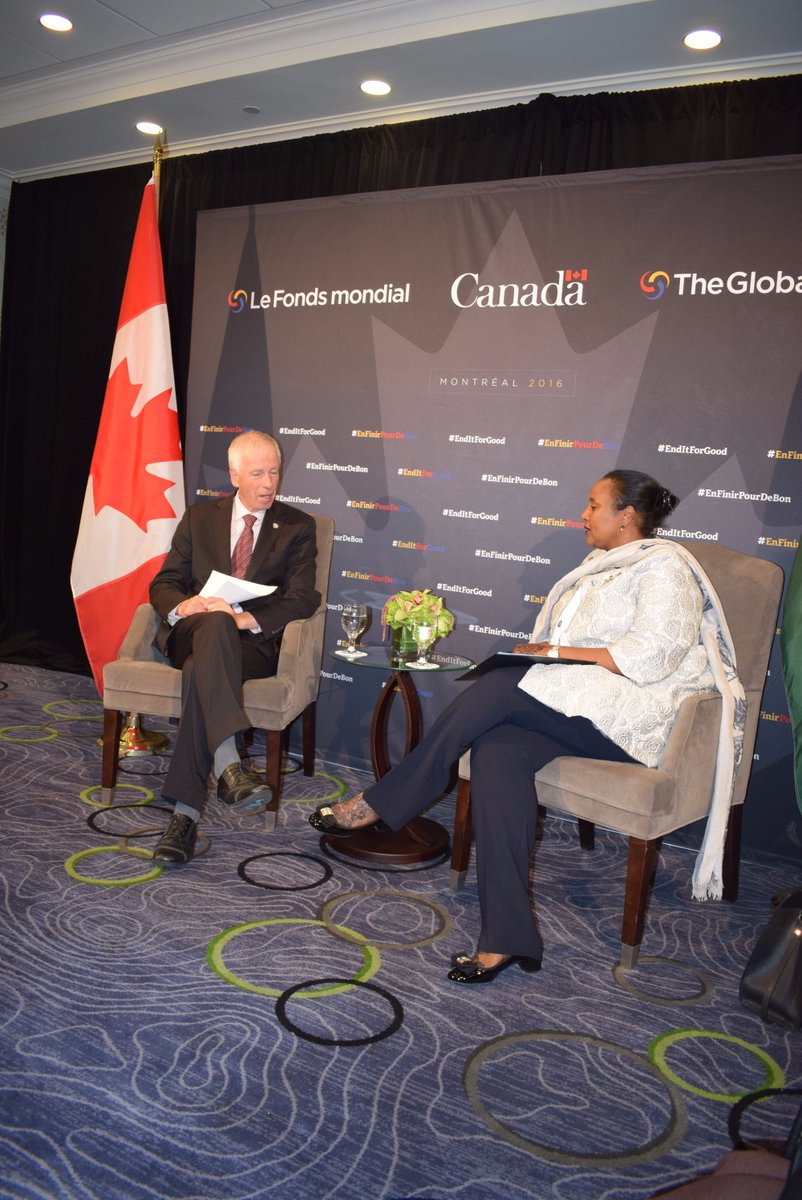 In the statement, the President said that the global fund had made a huge difference in saving the life of millions of people all over the world.

Kenya runs the 7th largest Global Fund portfolio and its donation is part of its commitment to ensure the fund achieves the goal of combating the three diseases.

The fund aims to ensure that by 2030 AIDS, TB and malaria will no longer be a public health threat.

The President said the spirit of true partnership can indeed be the difference between life and death for millions of people and of prosperity or poverty for nations.

“It is in the spirit of solidarity and shared responsibility that the Government of Kenya has pledged 5 million US Dollars towards the 5th Global Fund Replenishment, which shows an increase from 2 Million dollars pledged and honored during the last cycle,” said the President.

Kenya has invested more than $54 million (Sh5.4 billion) in the last two financial years as its contribution and counter fund to the Global Fund and other partners’ investment in AIDS, TB and Malaria interventions.

Kenya has 950,000 people living with HIV enrolled in life long anti-retroviral treatment, and who will receive ARVs for the next 70 years, if a cure is not found.

Over the last decade, a total of 1.2 million Kenyans have been diagnosed with TB and one million treated successfully and the number of TB cases has dropped from 120,000 to 80,000 in the last 2 years.

This has averted over 500,000 deaths and placed Kenya as global leader in TB control.

In the case of Malaria, Government funding supported by the Global Fund has enabled scaled-ip intervention to reduce the burden.

He said Kenya expects to get a funding of $347 million (Sh34 billion) in the next three years.

“The essence of this meeting in Canada is to allow countries to contribute in what we are calling ‘giving to receive’ in other words in solidarity with the international community even developing countries can make a contribution,” said the CS.

He said the aim is to raise $13 billion dollars (Sh1.3 billion) and Kenya’s significant contribution makes it one of the highest contributors from Africa. Kenya has in the last three years contributed $2 million (Sh200 million) to the Global Fund.

Other countries from Africa that made contributions included South Africa which also pledged $5 million (Sh500 million) and Namibia which contributed $1.5 million (Sh150 million) among others.

Some of the contributors who made large donations included USA, France, Canada, the European Commission and Netherlands among others.

While opening the conference, Canadian Prime Minister Justin Trudeau said the struggle against the three diseases is not over but they can be eradicated if the world works together.

He said the days of isolationism are gone and the world should engage in partnerships to manage challenges including AIDS, TB and malaria.

The PM described the performance of the Global Fund as phenomenal.

The Pledging target was USD $13 billion. The total contributions by all countries and other donors will be announced on Saturday afternoon.