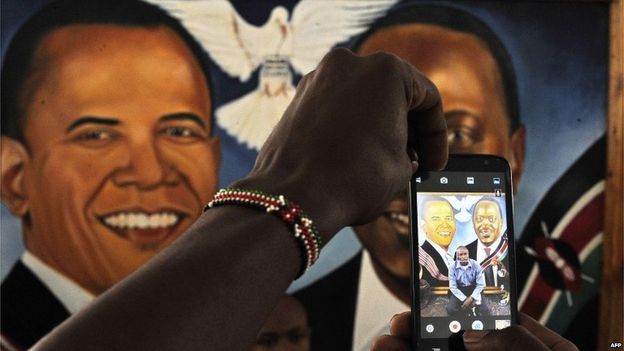 #KOT is the ‘most important thing in Kenya right now’. BBC Pop Up asks how a hashtag is changing a country.

Kenya’s interior minister has called on US news channel CNN to apologise for calling East Africa a “hotbed of terror” ahead of President Barack Obama’s visit on Friday.

It would make an apology “if it was civilised enough”, Joseph Nkaissery said at a news conference.

The hashtag #SomeoneTellCNN is trending worldwide as Kenyans condemned CNN, which has not yet commented.READ MORE

Apologise in the interest of civility, Kenya tells CNN

CNN: News Outlet Criticized for Report That Labeled Kenya a ‘Hotbed of Terror’
“Barack Obama is not just heading to his father’s homeland, but to a hotbed of terror,” the report said of Obama’s Kenya trip. CNN later edited the line to read “a region that’s a hotbed of terror.” 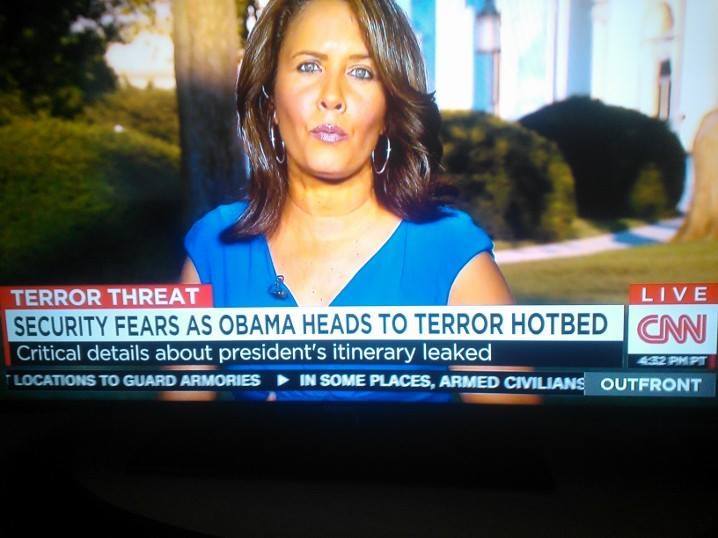 Unless you are the one bringing the terror,we are a hotbed of investment opportunities & great people #SomeoneTellCNN  C.Kirubi
CNN is playing the Negative Kenya Image Propaganda Card: If they mean what they are reporting why send a bunch of their Top Reporters there, whatever happened to the safety of their employees?Dont you care CNN? Your playing small does not serve the world.May POTUS visit to Kenya liberate your fears and enlighten CNNs worldview .CNN when you travel & Cover Kenya & the World in general may you realize that your mother is not the only cook.” CNN Verify verify your information here before your openly expose your “breaking News ” ignorance on Kenya. Gettaoutta Here !! you know what am saying!!!S.M

CNN needs to understand that Kenya is a hotbed of opportunities and investment and that’s why the most powerful man in the world (who happens to be our own) is coming home. We are not a hotbed of terror… Unless CNN is planning to bring the terror. The whole world is coming to Kenya but CNN is not invited unless they apologize for the ignorant report. E.K

As we blame @CNN for calling Kenya a terror hotbed, let’s not forget they’re on the ground filming what will frustrate you more. People taking pictures of POTUS limousines and choppers. I won’t be surprised to see them report next week saying “Kenyans first glimpse of a limo” while in Kenya they’re used to ferry vegetables. Let’s also not forget that they’re following up on the two proposals to Malia that the local media has primitively given airtime to. So, ‪#‎SomeoneTellCNN‬ it’s ok. We’re used to it now. T.A

#KOT is the ‘most important thing in Kenya right now’. BBC Pop Up asks how a hashtag is changing a country. Kenya demands CNN apology over ‘hotbed of terror’ slur Kenya’s interior minister has called on US news channel CNN to apologise for calling East Africa a “hotbed of terror” ahead of President Barack Obama’s