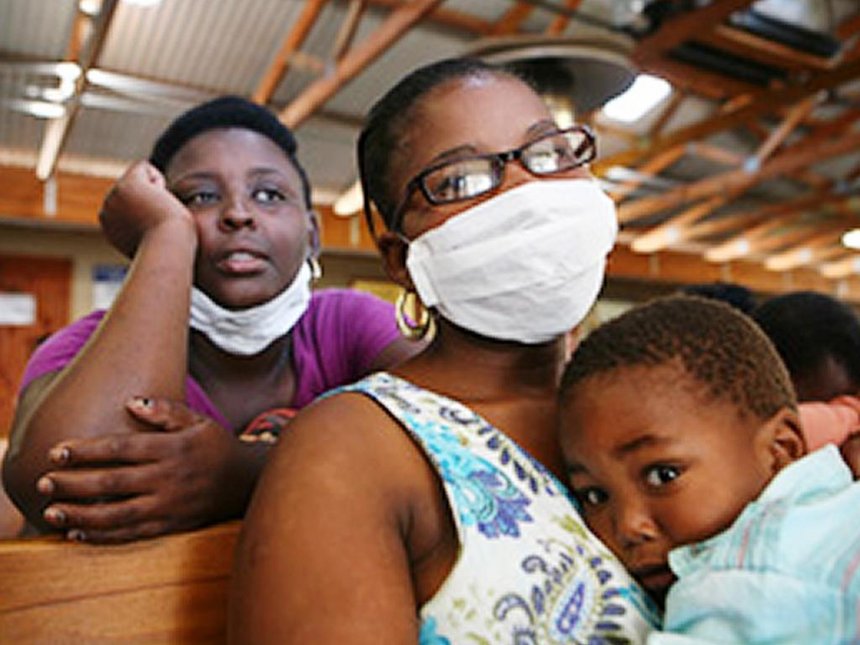 “Previously, parents and caregivers would break or crush multiple, bitter-tasting pills to achieve the right doses for children.” /FILE

Kenya has become the first country in the world to roll out child-friendly TB medicine following the launch of new formulations of the medication on Tuesday.

The drugs are improved formulations that come in the correct doses for children, are fruit-flavoured and dissolve in water for easy intake.

Some 155,000 children with TB are set to benefit across 18 countries that have already ordered the new medicines and are preparing to roll them out, starting with Kenya, according to the TB Alliance campaign group that oversaw their development.

Previously, parents and caregivers would break or crush multiple, bitter-tasting pills to achieve the right doses for children.

This made the six-month treatment an ordeal for children and their families, contributing to treatment failure and death from the disease.

“Now, with the appropriate treatments, we can make rapid progress in finding and treating children with TB so we can achieve a TB free generation,” Health CS Cleopa Mailu said.

Kenya is a high burden TB country, with nearly 7,000 cases reported in infants and children in 2015.

Those under five years have the greatest risk of severe infection and death.

The new medicines will be administered based on the weight as opposed to the age of the child, the Ministry of Health said.

Any child weighing more than five kilogrammes qualifies to take the new formulations.

Dr Enos Masini, head of Kenya’s National Tuberculosis, Leprosy and Lung Disease Programme, said all children under five years and kilogrammes will now be put on the new formulations.

“Childhood TB is a problem that can be solved when we choose to act,” he said.

According to the World Health Organisation, at least one million children across the world suffer from TB each year and 140,000 children die of this preventable, treatable and curable disease.

The treatments now being introduced are the first to meet the WHO’s guidelines for childhood TB treatment.

They are fixed dose combinations of the three most commonly used drugs to treat drug-sensitive TB (rifampicin, isoniazid, and pyrazinamide).

The development of the medicines was overseen by TB Alliance, an international not-for-profit organisation, and was funded by Unitaid and other partners.

“These new treatments won’t have an impact until they reach the children that need them,” said Dr Cherise Scott, Director of Pediatric Programs, TB Alliance.

“No child should die of TB, yet for too long, we have not had the medicines to mount a sustainable response against childhood TB,” said Robert Matiru, Director of Operations for Unitaid.

When TB patients do not complete their treatment, the bacteria can become drug resistant and there is no child-friendly formulation to treat this kind of bacteria.

TB in children is difficult to diagnose as the disease manifests differently from adults.

Share thisFacebookTwitterPinterestEmailWhatsApp“Previously, parents and caregivers would break or crush multiple, bitter-tasting pills to achieve the right doses for children.” /FILE Kenya becomes first country to roll out child-friendly TB drug Kenya has become the first country in the world to roll out child-friendly TB medicine following the launch of new formulations of the medication on