Michael Joseph, the airline’s Chairman says that the Kenyan carrier will instead opt to buy the the larger 787 Dreamliner or acquire planes from Boeing’s rival Airbus SE.

He says that Kenya Airways will weigh in between the two while expanding its  737-800 fleet to realize its growth strategy,

“The number of aircraft we need in this range is not yet determined, As no decision has been taken yet, we will carefully follow the developments around the 737 Max. Studies may also show that we could enlarge our 737-800 fleet and of course as a responsible buyer, we also look at the Airbus options,” he was quoted by Bloomberg. 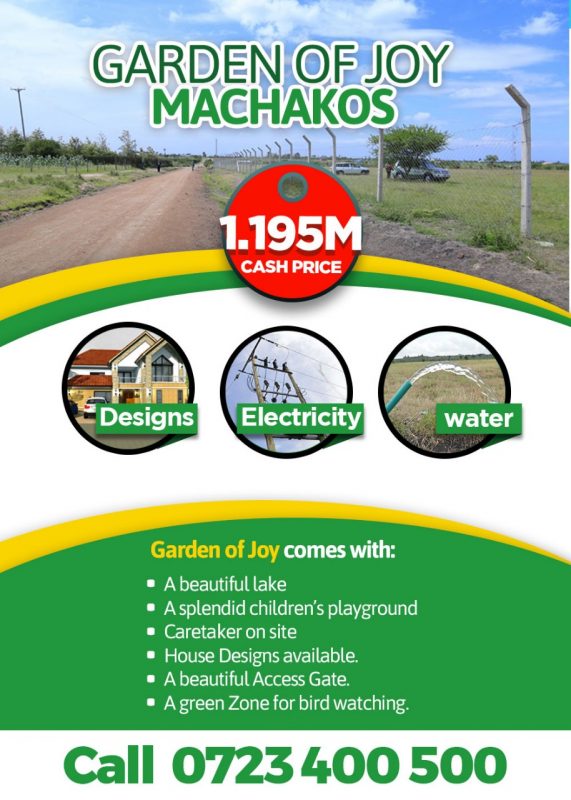 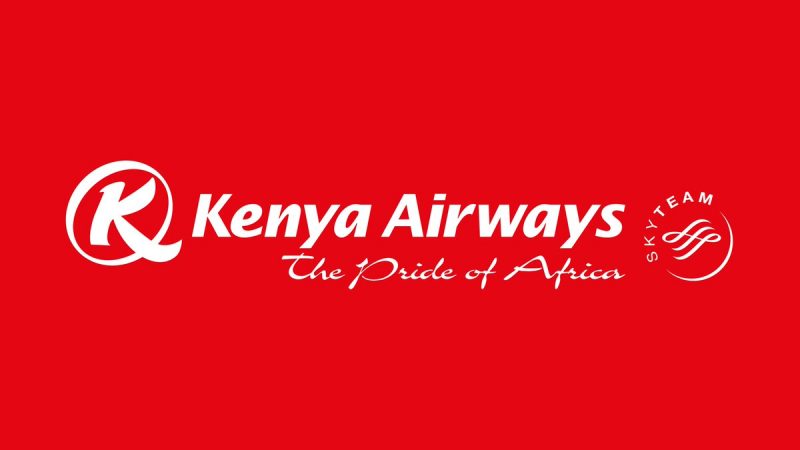 Bjorn happy to be back in Kenya

Bjorn happy to be back in Kenya