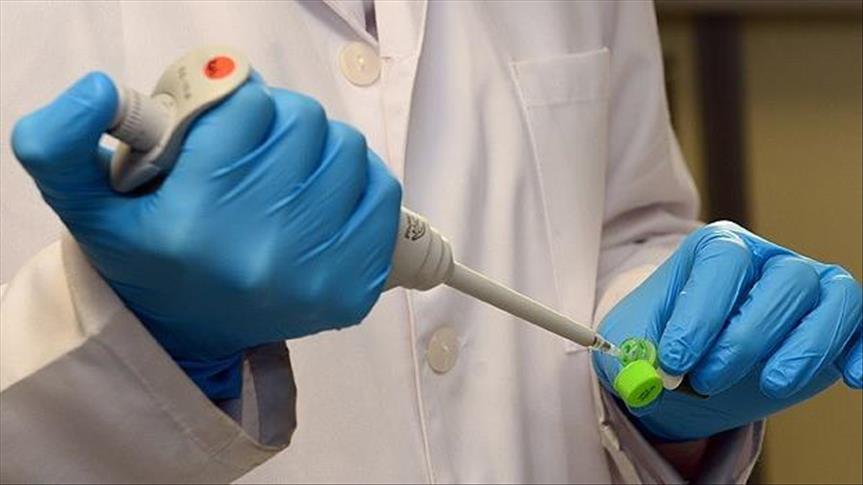 An average of 97 youth in Kenya are infected with HIV/AIDS every day, according to new data released by the Kenya National AIDS Control Council.

She said that access to new infrastructure such as the construction of the Nairobi-Naivasha Standard Gauge railway – the largest single investment made in Kenya since the East African country gained independence in 1963 – had also contributed greatly to the rise in infections.

“Where you have significant economic infrastructure projects, you are also seeing a trend of increased new infections in those counties and that means we really need to think about how we strengthen our social impact mitigation [strategies],” Kilonzo said.

The number of new infections recorded among the youth was highest in the capital, Nairobi and the coastal town of Mombasa, according to the report.

The NACC called on parents and the Kenyan government to intervene to ensure that the worrying trend among the youth is stopped from rising especially among young female adults who recorded 33 percent of new infections compared to young male adults who registered 16 percent.

Kenya: 97 youth infected daily with HIV/AIDS By Magdalene Mukami NAIROBI, Kenya An average of 97 youth in Kenya are infected with HIV/AIDS every day, according to new data released by the Kenya National AIDS Control Council. “Of the 71,034 new infections among adults [in 2015], 35,000 occurred in the age group 15-24. This translates