Kanyari to his ex, Betty Bayo: Marry a holy man 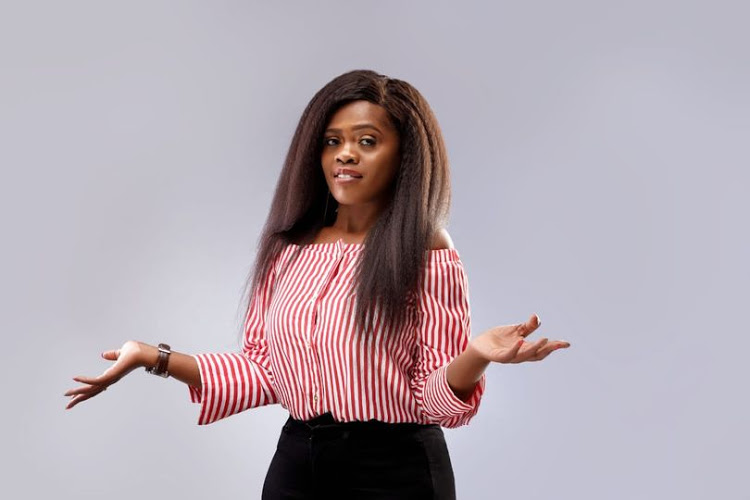 Kanyari to his ex, Betty Bayo: Marry a holy man

• He dissed her pick as poor and below his expectations, but Betty declined to respond

Pastor Victor Kanyari has broken his silence after his ex-wife Gospel singer Betty Bayo got engaged during her 33rd birthday last week on Wednesday.

Sharing the news with her fans on social media, the Eleventh Hour crooner posted a cutout picture of her fiancé on one knee, putting the engagement ring on her finger with the caption, ‘Taken’.

Speaking to Word Is, the controversial pastor said he is aware the mother of his two children got engaged but was shocked to learn that the man she is dating is a divorcee.

“I thought she was going to marry ‘Jesus’ after all the hateful things she said about me,” he said.

“He is a man who left his family, a wife and two children somewhere. She did not look for Jesus, tell her to marry a holier ‘Jesus’ kind of a man so she can surprise us, not a man who has been used somewhere.”

Kanyari hopes that his children will be well taken care of.

“I have given my children the best life and I promise to take them to the best schools in America. Now that there is another man in her life, I hope he will be chipping in.”

Betty is now planning a grand wedding, and Pastor Kanyari said he is invited.

“I can’t attend her wedding although I am invited. She should continue with her life,” he said.

“I came before him and at least opened some way for him. He can continue with where I left, although there were others before me.”

Asked how well he knows Betty’s new bae, Pastor Kanyari referred to him as a broke man.

“He is from Central Kenya but can’t compete with my level. He is a hungry man, that is the best way I can describe him. I can buy them lunch, only that they have not shown up.”

He said instead of attending the wedding, he will offer to pay for their honeymoon.

“Hii ni mbio ya farasi na punda. I do not know why she has rushed things since I did not expect her to be with that kind of a man. I expected a different kind of man. I am cuter…”

However, Kanyari said Betty is still his friend and they call each other.

“She calls me anytime she is in a problem or is stressed. I wish her well and we shall meet at the end of all these,” he said.

Pastor Kanyari says he has no hurry to move on.

Word Is reached out to Betty Bayo, who asked us to do a congratulatory story first, which we did.

She then declined to speak anything concerning her engagement.

“I am not ready to speak about it now.”

She had earlier on given some of the characteristics of a man she would marry.

Kanyari to his ex, Betty Bayo: Marry a holy man Reviewed by samrack on December 2, 2020 .

Share thisFacebookTwitterPinterestEmailWhatsAppGospel singer Betty Bayo Image: Courtesy Kanyari to his ex, Betty Bayo: Marry a holy man • He dissed her pick as poor and below his expectations, but Betty declined to respond Pastor Victor Kanyari has broken his silence after his ex-wife Gospel singer Betty Bayo got engaged during her 33rd birthday last week