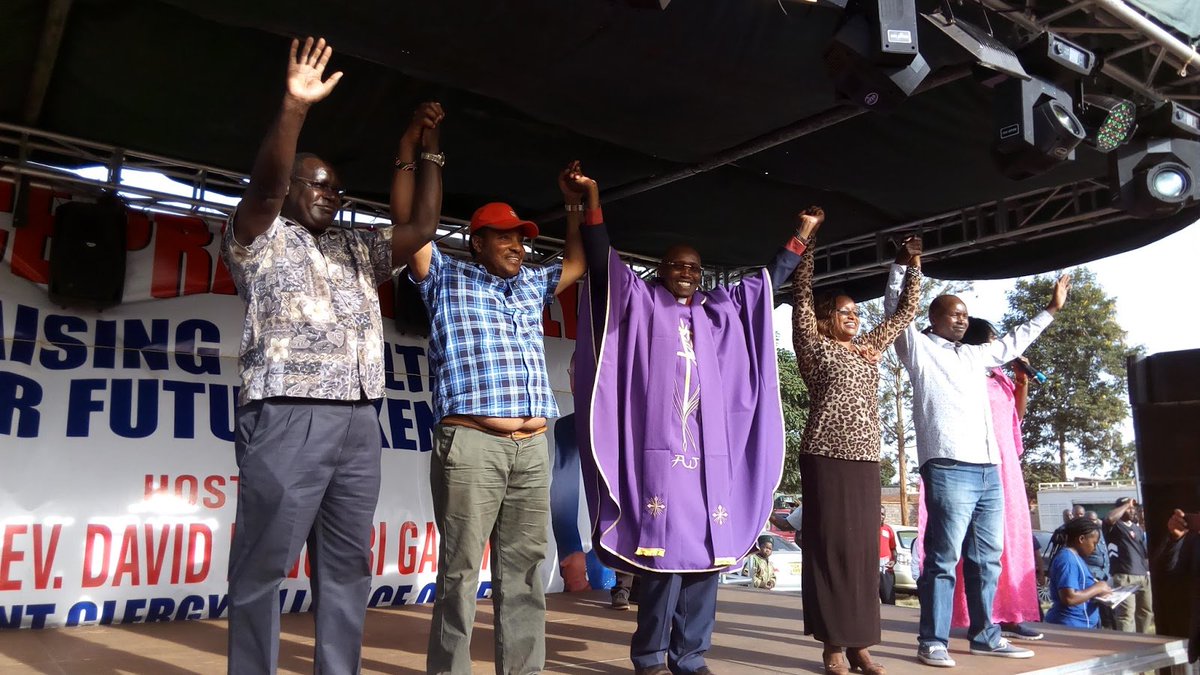 Kiambu governor William Kabogo has embarked on extensive campaign strategies aimed at ensuring that he is re-elected as governor in next year’s general election.

According to sources, Kabogo is planning door-to-door campaign strategy to seek re-election in the 2017 elections.

Sources further say that the governor is not taking things lightly ahead of the 2017 elections.

In the past one week, Kabogo has toured all the sub counties in Kiambu County with the aim of seeking locals’ support ahead of elections. 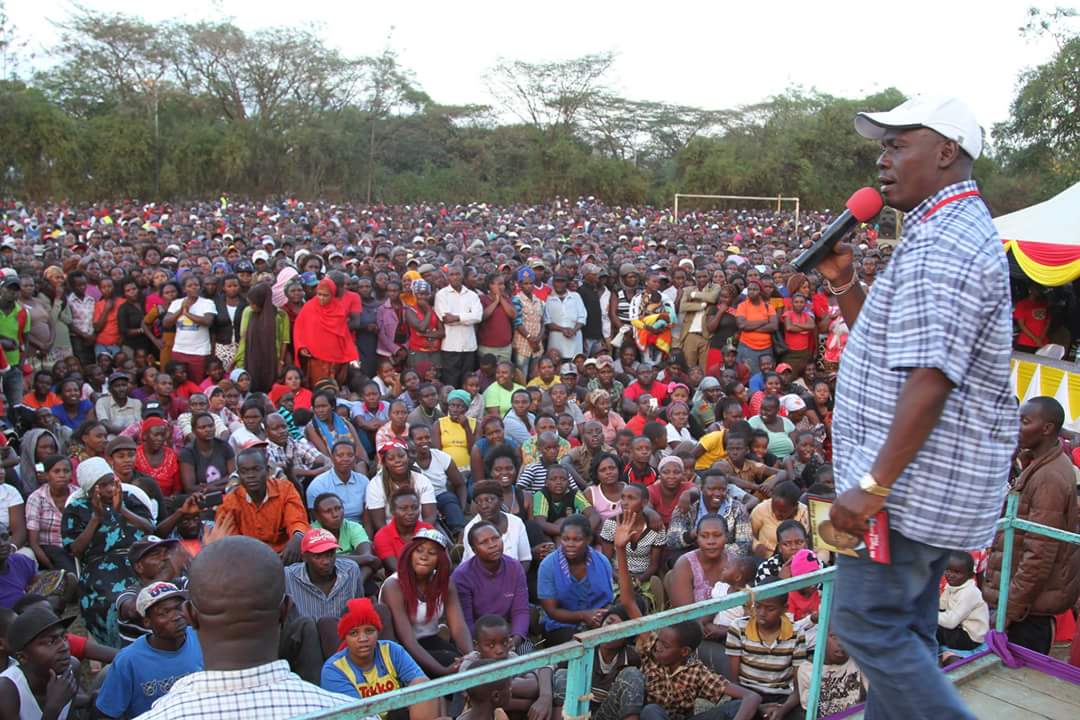 Two weeks ago the Kiambu governor met local artistes and pleaded with them to support his bid in 2017.

Waititu has since declared interest in the Kiambu top seat exuding confidence that the will send Kabogo packing come 2017.

The Kabete MP claims that he has the endorsement of the locals who he says are tired of Kabogo’s leadership.

With the 2017 elections quickly approaching, aspirants eyeing the Kiambu top seat are expected to engage in vigorous campaigns.

There have concerns and allegations from a section of Kiambu politicians that Kabogo is allegedly using outlawed groups to intimidate opponents ahead of the 2017 elections.

However, Kabogo has on several occasions dismissed the claims as mere allegations.

Analysts say that Kabogo might have a rough time re-capturing the seat following the entry of Waititu in the county politics.