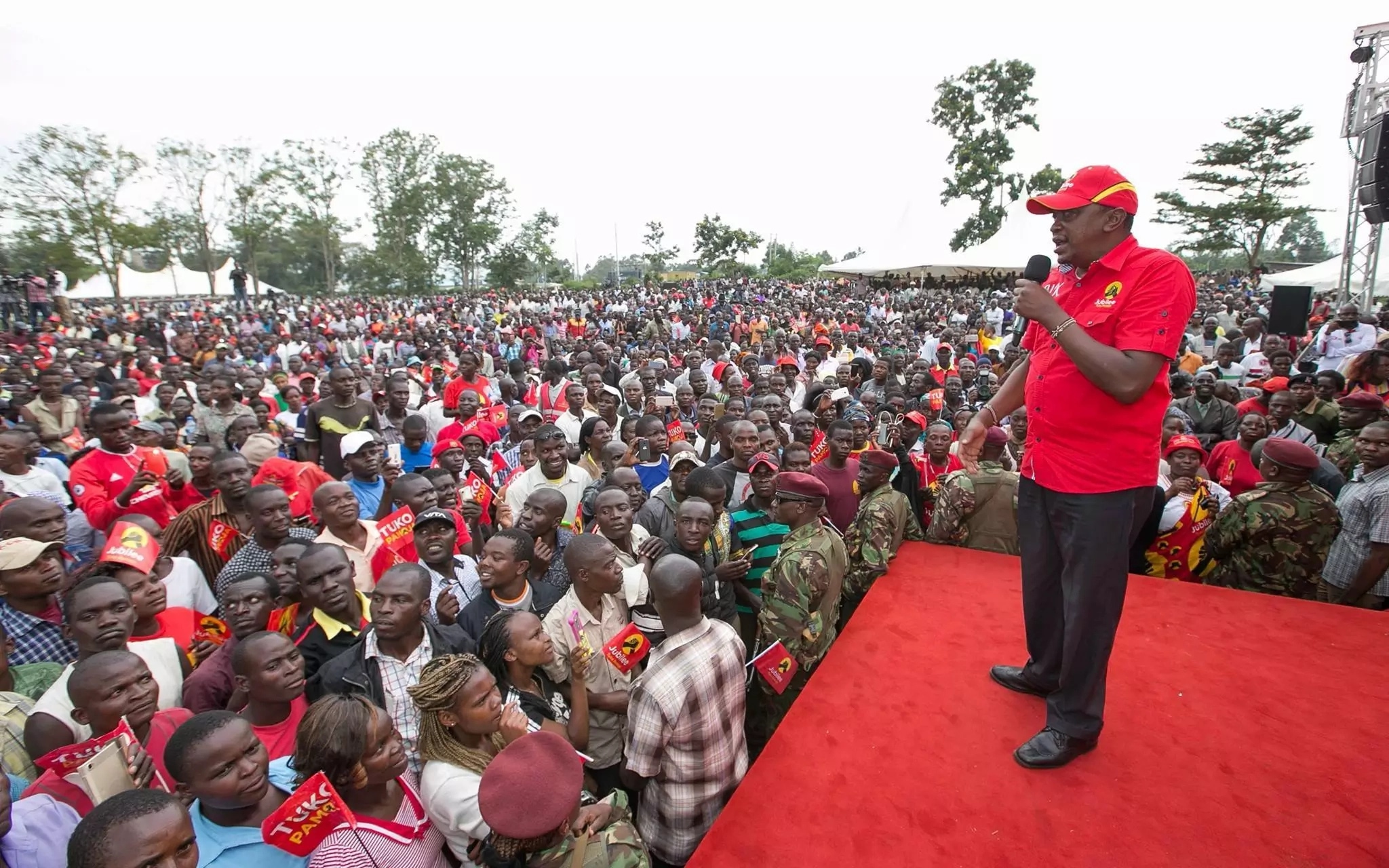 Uhuru Kenyatta could be declared president if NASA leader Raila Odinga boycotts the upcoming repeat election – Raila Odinga has said that there will be no election if reforms are not effected at the electoral agency – IEBC chairman Wafula Chebukati has differed with Jubilee saying there is no need for new laws President Uhuru Kenyatta will be declared winner in the October election if Raila Odinga does not participate, new laws being pushed by Jubilee say. In one of the amendments proposed to the Elections Law, Jubilee seeks to have Kenyatta declared winner on the basis that there would be no rival for the seat. “Where only one candidate remains after the withdrawal, the remaining candidate shall be declared elected forthwith as the President-elect without any election,” says the new provision.

National Super Alliance (NASA) whose candidate is Raila Odinga, have rejected these changes saying they are no sincere. On Friday, September 29, Odinga indicated that he was willing to participate in the repeat election on October 26 if only Jubilee stops its push to effect the changes.

Since Kenyatta’s reelection was invalidated by the Supreme Court, Odinga had been saying he will not participate in the repeat poll.

Jubilee changing law to allow Uhuru be sworn in should Raila boycott poll Reviewed by samrack on September 30, 2017 .