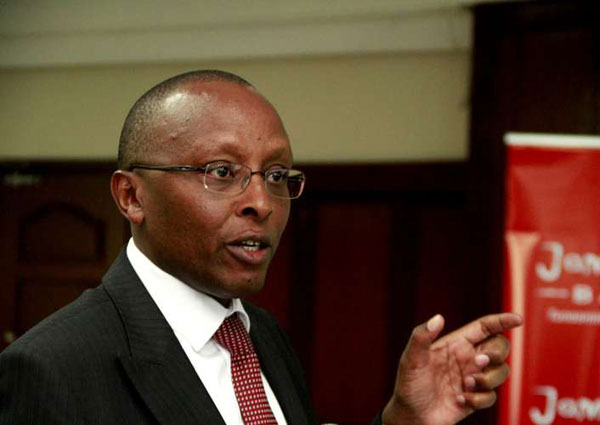 Mr Kimani, who quit Uchumi board two weeks ago citing conflict of interest due to his directorship at the bourse, takes the helm from former Kenya Electricity Generating Company (KenGen) chief Eddy Njoroge.

Mr Njoroge, who served six years as chairman but joined it back in 2007, said he chose to leave to concentrate on his new roles in the African Renewal Energy Fund and a Pan African Power company, Globeleq.

The NSE made the announcement on Monday following board elections last week.

“After a thorough and rigorous process, the board of directors has today appointed Mr Kimani as the next chairman of the NSE,” Mr Bob Karina, who was re-elected as NSE vice-chairman, said.

The bourse shareholders chose to stick with insiders to fill two of the three openings at the self-listed stocks exchange after Mr Njoroge decide to quit while two directors came up for rotation.

The only new face at the company’s board subject to an approval by the Capital Markets Authority will be Chinese mining and minerals company manager Paul Vollant. He is the general manager business development TNG Ltd.