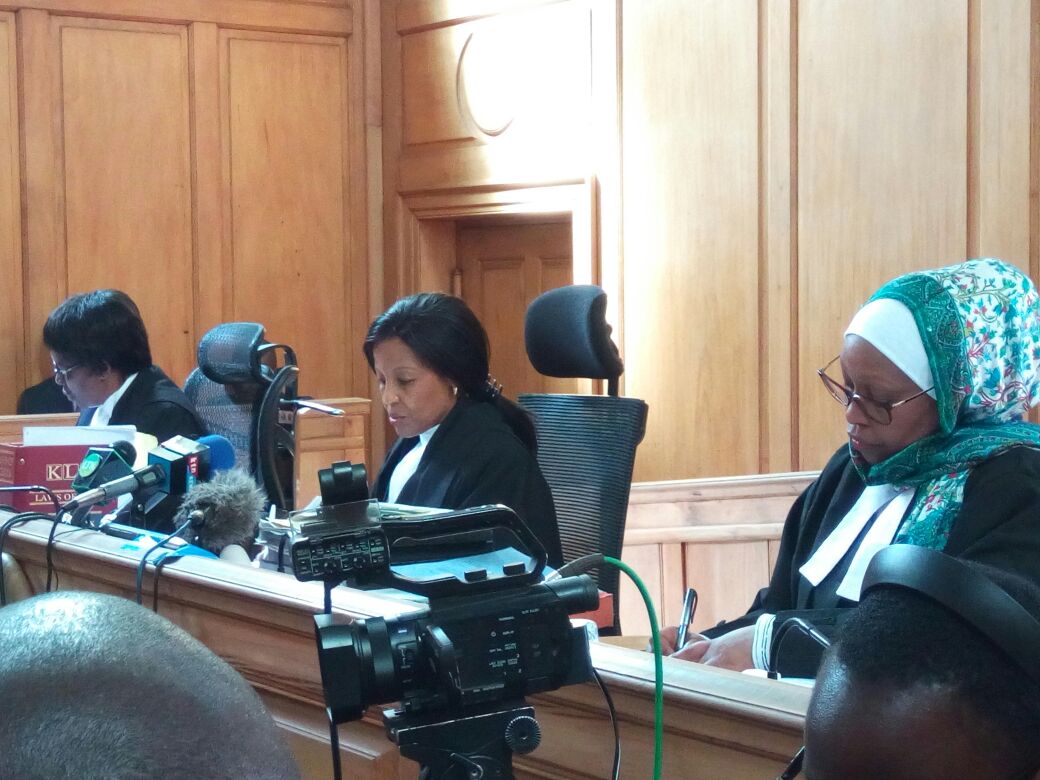 The Court of Appeal has ordered the jailed Kenya Medical Practitioners, Pharmacists and Dentists’ Union officials to be released on cash bail.

Doctors’ union officials jailed on Monday are set to walk to freedom.

Lawyers for the Council of Governors and Kenya Medical Practitioners’, Pharmacists and Dentists Union have agreed to have the medics released immediately to carry on with talks.

The negotiations aimed at ending the two-month doctors’ job boycott will be jump-started on Thursday morning, the two parties agreed before the Court of Appeal.

They are expected to craft a return-to-work formula that will be presented in court on February 23, meaning doctors may have to vacate the 2013 Collective Bargaining Agreement they have been pushing their employer to effect.

The parties agreed before a three-judge bench of Jamila Mohamed, Wanjiru Karanja and Hannah Okwengu in Nairobi on Wednesday.

The Council of Governors, through lawyer Eunice Lumallas, told the judges that they have reached the consent out of goodwill.

The bench approved and recorded the consent.

The court also allowed the Law Society of Kenya to join the case and mandated it to lead the talks together with the Kenya National Commission on Human Rights.

Here is the summary of the lawyers’ consent as presented to court:

Cord leader Raila Odinga, who attended the session, said it was a shame for the government to have doctors’ union officials jailed.

He called on Kenyans to consider leaders who uphold human rights.

Share thisFacebookTwitterPinterestEmailWhatsAppPhoto: Court of Appeal judges while delivering the ruling. PHOTO: BERNARD MALONZA The Court of Appeal has ordered the jailed Kenya Medical Practitioners, Pharmacists and Dentists’ Union officials to be released on cash bail. Jailed doctors walk to freedom Doctors’ union officials jailed on Monday are set to walk to freedom. Lawyers for the