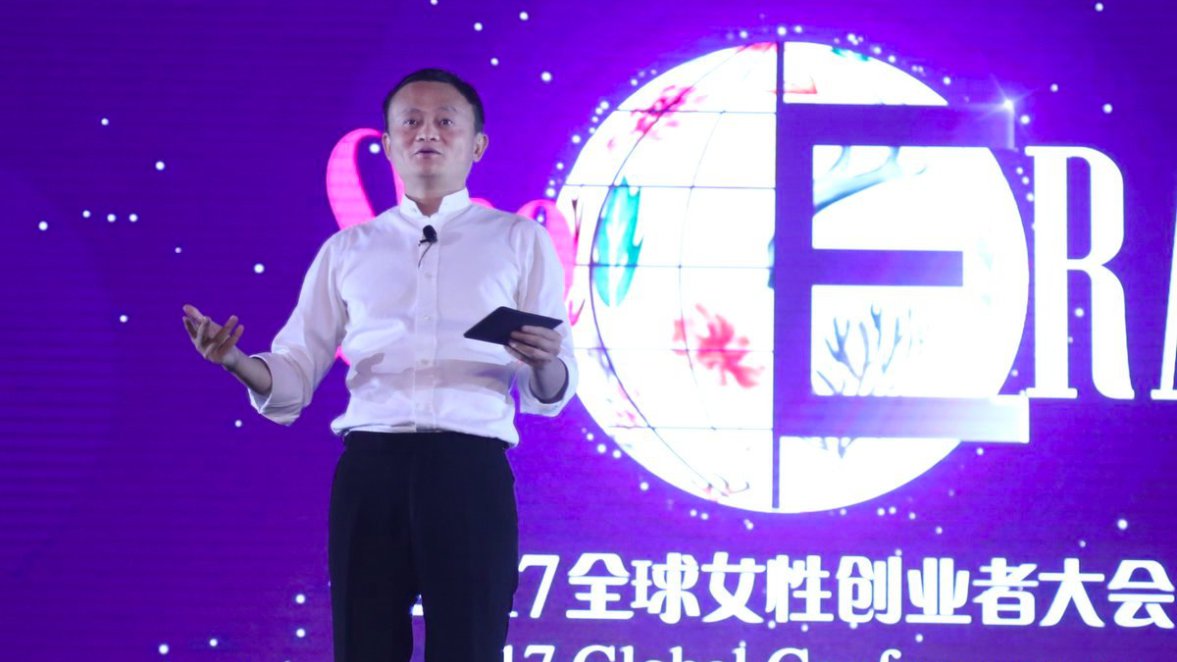 Ma made this announcement on Thursday while giving a public lecture at the University of Nairobi on his first visit to Nairobi.

“Alipay is definitely interested in Kenya because we want to enable every business to trade globally. We would give money to a Kenyan company to start this business, not Alipay. We are here looking for people. We are also talking to payment companies.” said Mr Ma adding that he would consider investing in Kenya after being impressed by the country’s Internet speed, which is among the fastest in the world.

The most interesting is that Alipay will bring direct competition with Mpesa, PayPal and other online payments and money transfers services.

The entry of Alipay will allow Chinese tourists who visit the country to use their mobile phones to complete transactions at a number of merchants and retailers around the country. Alipay also enables users to hail a taxi, book a hotel, and buy goods and services directly from within its app.

Of late, the company has been expanding into the emerging markets such as India and Thailand. In 2015, they invested $680 million in India’s Paytm, just before demonetization stimulated Indians to open 200 million wallets on Paytm. In November 2016, Alipay partnered with Thailand’s Ascend Money, which also runs a digital wallet service. Ascend also operates in Indonesia, The Philippines, Vietnam, Myanmar and Cambodia.

Alipay has about 450 million customers and is considered the largest mobile payments Platform in the world.

Jack Ma’s Mobile Payment Service Alipay to Launch in Kenya Alipay, the online and mobile payment platform offered by Chinese e-commerce giant Alibaba plans to enter the Kenyan market according to the company’s founder & Executive Chairman Jack Ma. Ma made this announcement on Thursday while giving a public lecture at the University of Nairobi on