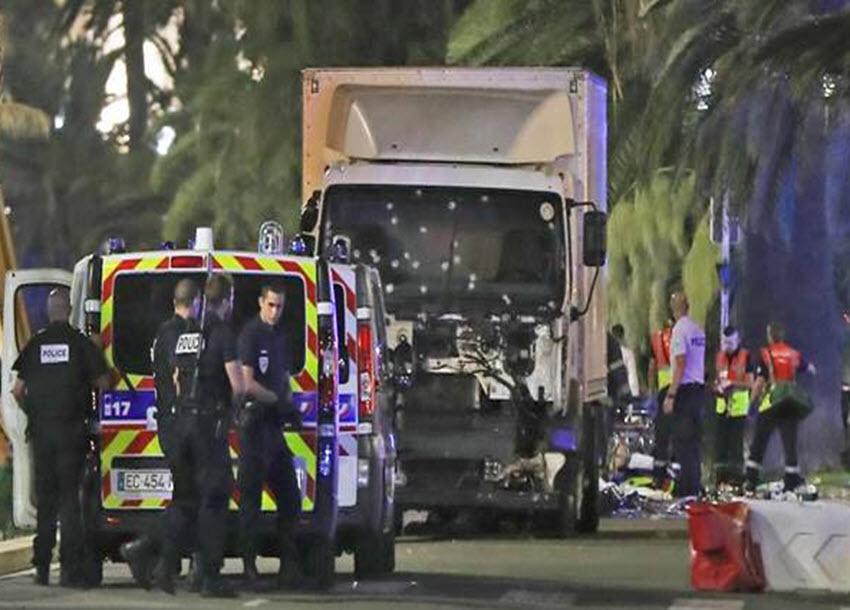 The ISIS media branch claimed responsibility for an attack that killed 84 people in the French city of Nice, citing a security source within the terror organization.

More than 200 others were injured in the attack Thursday.
French authorities have not indicated that the attack was part of a larger ISIS plot, or that the attacker took direction from ISIS. Five people are in custody in connection with the Thursday attack, officials said.