I’ll be back in Nairobi soon – Miguna Miguna 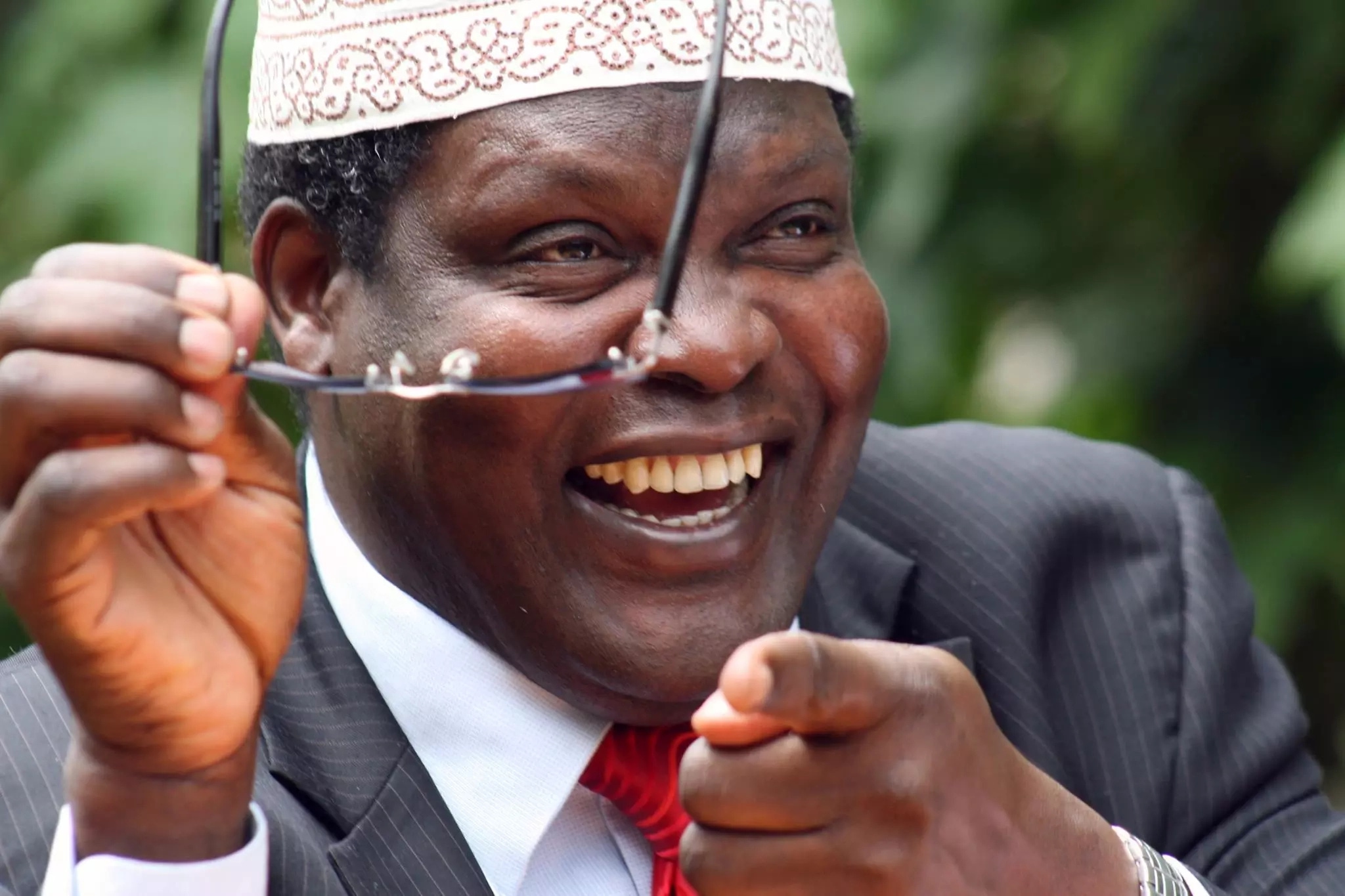 Miguna Miguna who has vowed to return to Kenya after he was dramatically re-deported. Photo: Miguna Miguna/Facebook

I’ll be back in Nairobi soon – Miguna Miguna

Miguna Miguna said he was still in Dubai, two days after he was deported from Kenya – He said he did not have his passport to facilitate his travel – The lawyer said he was planning to fly back to Nairobi – He said he was still waiting for communication from his lawyers on the way forward The embattled National Resistance Movement (NRM) general Miguna Miguna on Friday, March 30 vowed to fly back to Nairobi despite having been declared persona non grata on Kenyan soil. In statement seen by TUKO.coke, Miguna said he was still marooned in Dubai, two days after his dramatic deportation after three days of drama at Jomo Kenyatta Kenyatta International Airport (JKIA).

Miguna was forced to board a flight to Dubai by Kenyan authorities who insisted he was not wanted in the country until he acquires his citizenship back.  According to the Immigration department, Miguna renounced his citizenship and has never bothered to renew it making him a non-Kenyan citizen. The lawyer has on several occasions denied he renounced his citizenship and had violently resisted a first attempt to re-deport him. A battery of lawyers who had been seeking for his release acquired court orders for his release but they were defied by the Government.

Miguna was sedated and put on a plane to Dubai on Wednesday, March 28 at around 11pm in total defiance of the court orders. “I am waiting for my lawyers to communicate with me over the latest court orders and what steps they either have taken or intend to take for their enforcement. “I’m waiting for clearance from the Emirates Air and UAE authorities and an air ticket back to Nairobi,” he defiantly said. It is, however, believed that his Canadian passport was sneaked out of JKIA when he landed in the country on Monday, March 26 and it is possible he did not get it back as none of his lawyers was around when he was re-deported.