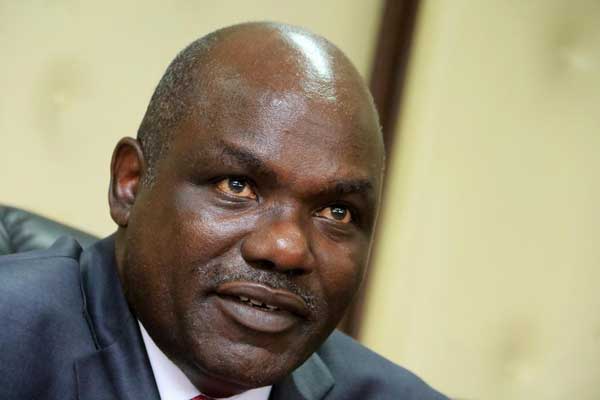 Politicians will Tuesday be waiting with bated breath as the electoral agency releases the results of a 35-day mass voter registration.

The Independent Electoral and Boundaries Commission (IEBC) will at 2pm give a breakdown of how many new voters registered in that period.

The IEBC was targeting 6.1 million new voters by February 14, before a court extended the registration by five days.

And for a country whose elections are still based on ethnic numbers, the different political leaders will know where they stand, or at least, how much ground they need to cover.

Analysts and politicians alike have agreed that elections in Kenya are won or lost at the close of the registration period.

Meanwhile, a Kanu meeting planned for today has been pushed to Thursday.

The party’s executive council is expected to decide on whether to support Jubilee or the National Super Alliance.

“The long-awaited meeting of the Kanu National Executive Council, in which the party’s chairman Gideon Moi will present a report on the way forward, will be held tomorrow (Tuesday) from 10am at the Kanu headquarters in Hurlingham.

“The report is expected to be debated and adopted at the end of the meeting,” an invitation for the planned meeting read.

At the same time, the Kalonzo Musyoka-led Wiper Party will hold its National Executive Council meeting at its party headquarters in Lavington.

In business, Kiambu Town MP Jude Njomo, who sponsored a Bill later signed into law that caps bank interest rates, will be one of the panellists in a forum at Catholic University of Eastern Africa.

The forum will be hosted by Kiharu MP Irungu Kang’ata.

It will also be attended by Central Bank of Kenya Governor Patrick Njoroge, Mr Kang’ata said.

The debate will be on the advantages and disadvantages of capping bank interest rates.

IEBC to announce number of newly listed voters Reviewed by samrack on February 21, 2017 .

Independent Electoral and Boundaries Commission chairperson Wafula Chebukati at the agency’s offices in Nairobi on February 17, 2017. The agency will today release the number of new voters registered during a month-long drive. PHOTO | JEFF ANGOTE | NATION MEDIA GROUP IEBC to announce number of newly listed voters Politicians will Tuesday be waiting with