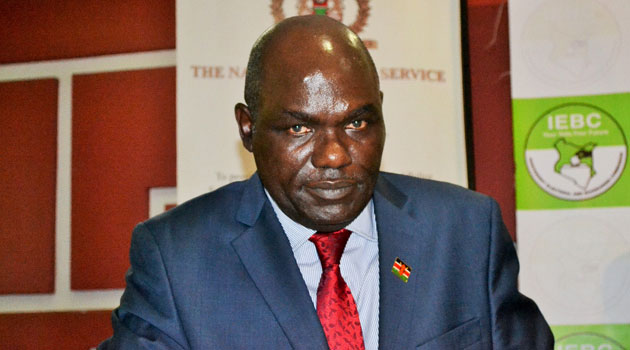 The Independent Electoral and Boundaries Commission (IEBC) has gazetted the October 17 poll date with Uhuru Kenyatta and Raila Odinga as the only candidates.

In the gazette notice dated September 5, campaigns for the fresh presidential election are scheduled to run from Wednesday (September 6) to October 15, some 48 hours to the election as required in law.