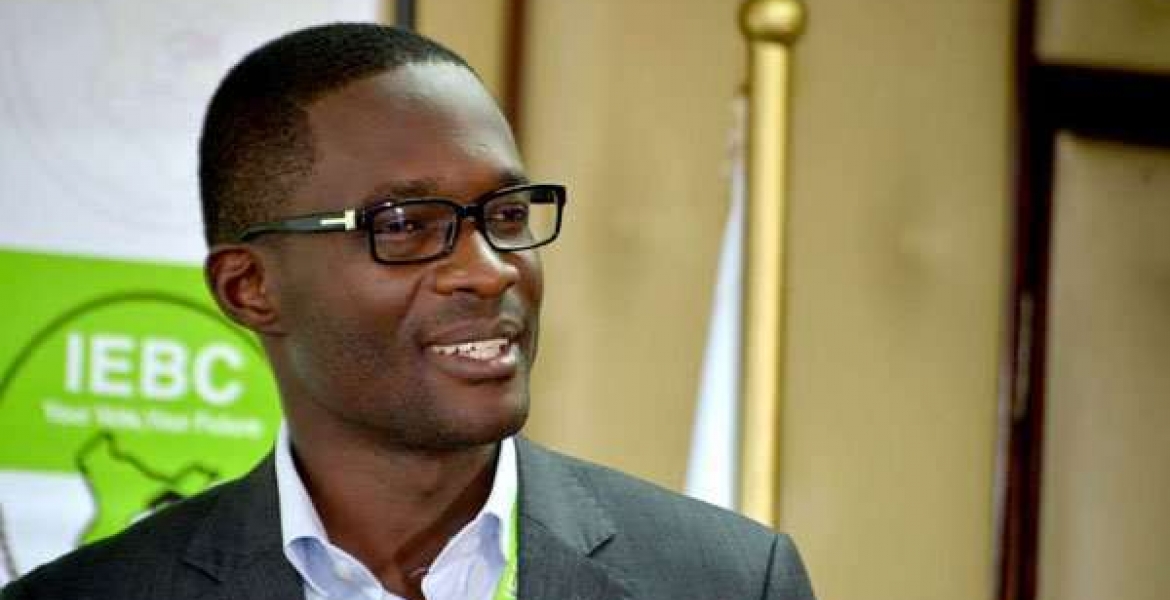 Chiloba, who was under intense pressure from the National Super Alliance (NASA) to resign from his position took a three-week leave, a week to the poll and has maintained a low profile since then.

Speaking during an interview with Citizen TV on Wednesday at his home in Kitale, Trans Nzoia county, Chiloba said he has no regret over how the commission prepared and conducted the two presidential elections, stating that he had prior knowledge that he would be used as a scapegoat by those who lost the poll.

Commenting for the first time about former IEBC commissioner Roselyn Akombe, who resigned from the Agency about a week to the fresh poll, the CEO said: “We had our own internal challenges, Akombe leaving at the critical moment. She had her own views about how she thought elections were going to be managed. Majority of us disagreed with those views.”

Her exit, he says acted as a motivating factor for the rest of the team to stick together and deliver the election as required.

On October 18th, Akombe fled to New York city where she announced her resignation, saying she no longer believed the commission could deliver a credible election.

“It has become increasingly difficult to appear on television to defend positions I disagree with in the name of collective responsibility. I have concluded that I am no longer making any significant contribution to the commission and to my country as a commissioner,” she said in a statement.

”We need the IEBC to be courageous and speak out, that this election as planned cannot meet the basic expectations of credibility. Not when senior secretariat staff and commissioners are serving partisan political interests,” she added.

Chiloba maintained the commission conducted a credible poll, while noting that an election cannot be mistake-free, more so when its one backed with technology.

“When people allege fraud or other mistakes and question the credibility of the poll, they should also provide evidence,” he said during an interview on Citizen TV.

“In elections, especially those that use technology, think twice when it is too perfect because there is no 100 per cent outcome in polls.”

On his relationship with opposition leader Raila Odinga, he noted: “I could say I speak with Raila once in a while over matters of national importance at a personal level. Many may not believe this but it is the truth.”