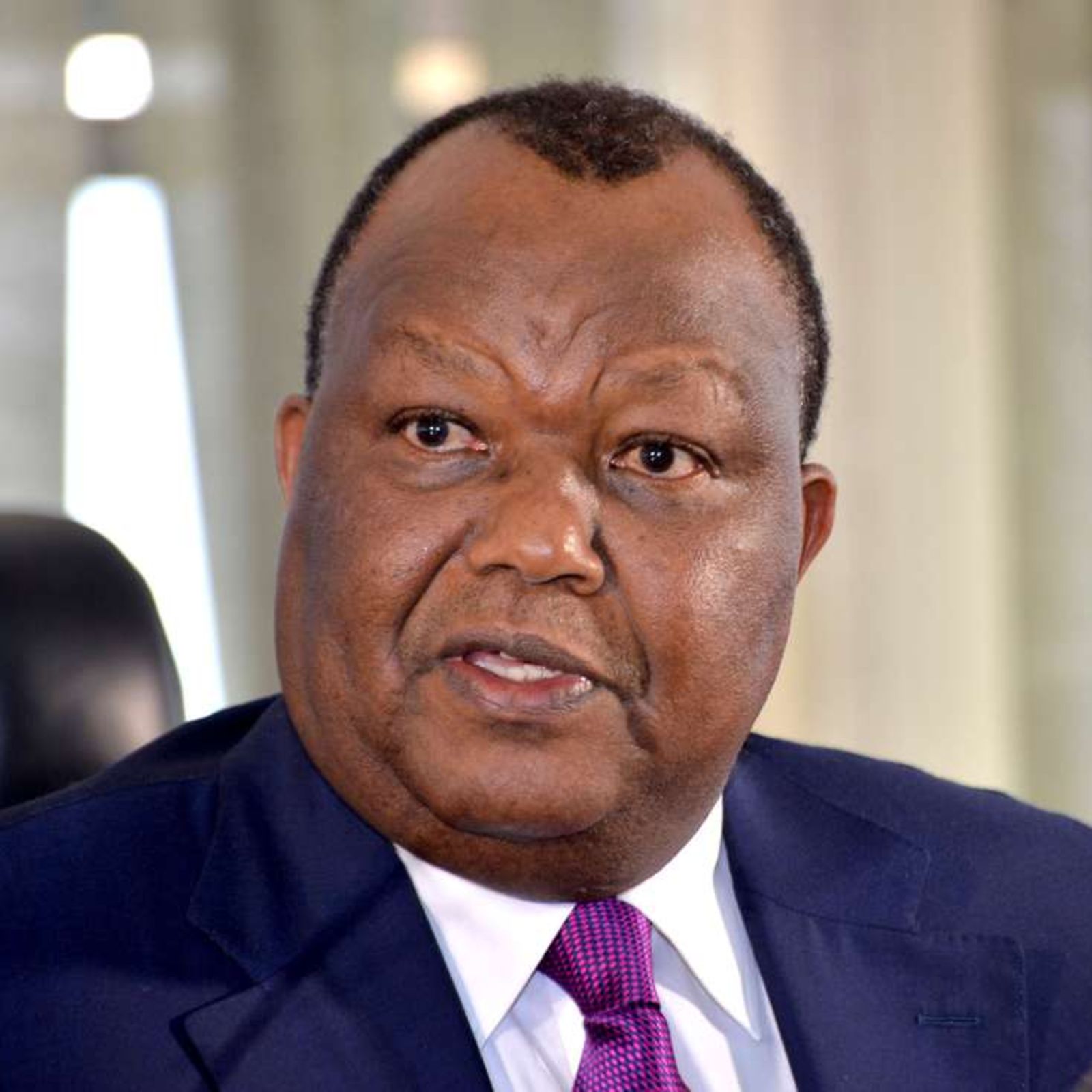 Were it not for his animal instincts and jungle law experience in analysing risky situations, coupled with employing facial pulls as a form of combat weapon, former Chief of Defense Forces General Julius Karangi would have died last month in the hands of bodaboda mobs.

On Saturday, while addressing mourners at the burial ceremony of Stephen Mucheru Ngotho who died at the age of 75 after he was killed by a bodaboda rider along Kutus-Kagio road, Karangi said “I pity the vulnerable and clueless on how to deal with mobs.”

The deceased was a relative to the Kenneth Kimani Mwangi—the Githurai 45 lad that police officer Titus Ngamau Musila, aka Katitu was accused of killing in March 2013 leading to his sacking and imprisonment to 15 years.

In 2018, High Court Judge James Wakiaga convicted Katitu of murder of the youth whom Nairobi Governor Mike Sonko in trying to cushion the police officer from getting charged had indicated that “this incident involve a very prominent person in security circles and the purpose of this push to punish a cop who perfectly executed call of duty is informed by assuaging egos.”

The boy had been said to have snatched a mobile phone from a passenger and tried to run away from the scene when Katitu shot him dead.

On a date he said he could not quite well remember “but certainly it was towards end of last month in Nyeri County,” he was driving home in his private vehicle in the evening when a rider hit him from the back.

“I came out of the vehicle to access the incident. Within no time, I was surrounded by over 50 bodaboda operators issuing all manner of threats and some attempting to get hold of me. All this time I was in a mask,” he said.

Mr Karangi says two very critical aspects of the moment were in his favour— “One, I’ m well known in the area and two, I am dyed in confrontations”.

He says the mobs came hooting and shouting and surrounded his car and were all set to lynch him and also raze down his car.

“I all along kept my cool and when I deduced they were now about to make their threats  real, I lowered my mask and made a rough scanning eyes move on the mobs and it registered in some of them that I was Karangi…Hushed words were exchanged and the riders together with their threats just vanished,” he said.

Food for thought, Karangi went on: “Imagine if it was one of you, with no such mob experience and jungle engagements…you would have been reduced to ashes.”

Mr Karangi said the riders did not even care to first acquaint themselves with the circumstances behind the accident.

“Here was a straight case of a reckless motorcycle rider who had speeded right onto my car’s rear. I was the aggrieved and his colleagues’ mentality of solidarity was to punish me regardless…Yet, this is what many Kenyans are going through in the hands of these youths,” he said.

Karangi who is currently the board Chairman of the National Social Security fund (NSSF), advised locals and the law enforcers to join hands and help the bodaboda riders in improving their livelihoods—and mentality too.

“The point I’m making is that let us all join hands; the authorities, the guardians and talk to these young people that even us we they look for a livelihood let them maintain law and order,” he said.

Mr Lumumba said he felt challenged since the incident occurred in his area of jurisdiction.

Among the crimes that some bodaboda riders are accused of are playing sex pests against minors, aiding or participating in robberies, ferrying of arms, narcotics and other forms of contraband.

To avoid police dragnets, many in crime are said to remove, falsify or conceal  number plates.

“This is a wake-up call…All bodaboda operators stand warned that you must obey traffic rules, otherwise I will make you accountable to your actions on road,” he said.

Mr Lumumba added that many riders do not comply with the simple traffic rules, with some operating while under the influence of drugs.

“We know that substance abuse is entrenched in the bodaboda sector and that is why we have so many wild riders who throw all caution and discipline to the wind. To start with, you must cease the mob psychology that leads you to take the law in your hands,” he said.

As Mr Lumumba talked tough and promising fire and brimstone, word emerged that a few hours earlier at Kimbimbi township of the same county a group of bodaboda riders had raided a hospital where a suspected thief was admitted, abducted him and proceeded to lynch him 30 metres away.

Numbering about 300, they stormed Kimbimbi hospital, subdued medics and proceeded to grab the patient who was getting treated and in cold blood,  publicly murdered him.

The deceased had been arrested by the riders the previous day on suspicions that he had stolen a motorcycle and as they were preparing to lynch him, police arrived and rescued him.

The officers took him to the health facility since he had been badly beaten up.

It is believed that the riders followed him into the hospital and murdered him fearing that should he have survived, he would have pursued them for assault charges.

How ex-army boss Julius Karangi nearly died at the hands of bodaboda mob Reviewed by samrack on October 25, 2020 .

How ex-army boss Julius Karangi nearly died at the hands of bodaboda mob What you need to know: On a date he said he could not quite well remember “but certainly it was towards end of last month in Nyeri County,” he was driving home in his private vehicle in the evening when a rider