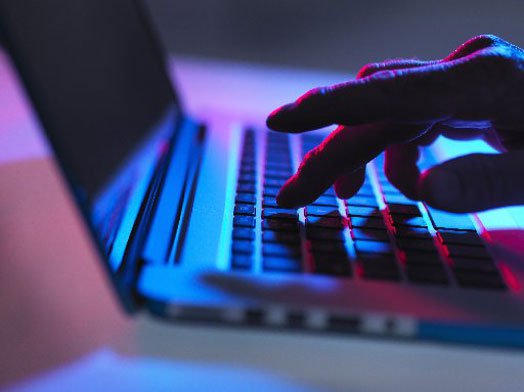 By ELVIS ONDIEKI
“Had our bank account not been hacked and our Sh2.3 million carted away by three faceless individuals, we would have had our dream wedding last December.

But because the hackers scooped money from our accounts so tactfully that they could not be traced, and because the bank dilly-dallied on refunding the amount, we had to look for cash urgently and did a low-key wedding two months ago.

We are Kenyans living in the US, and for the purpose of planning for the wedding, we opened two accounts in the Kenyan bank in February 2016. We used the accounts to collect money for our big day, which was planned for December 12.

We later returned to the US and from there my husband would monitor the account online through the bank’s internet banking portal.

In September, he realised something very fishy. Money had been withdrawn from the accounts and he had not authorised the transaction.

Perturbed, he called the bank and they promised to look into it. But, wonder of wonders, two days later there was another large withdrawal.

After involving a lawyer in pressing for answers, the bank told us it would only refund the money withdrawn after my husband had informed them; that they were not liable to refund the rest because it was external hacking.

At that point we wanted to sue the bank but they pleaded with us to stop, saying they were willing to sit down and talk.

The bank produced the names of three people who withdrew the money. They told us that the transfer to the beneficiaries’ accounts was done online.

However, the bank didn’t give us any proof of all the forensic accounts they had investigated.

We suspected that those weird names belonged to people of Indian origin and were ready to engage authorities in the Asian country to track them.

But the bank was adamant, saying all this happened within Kenyan jurisdiction and that it had to go through the High Court.

As we held the hard conversations with the bank, we decided that we had to go on with our wedding plans. We raised funds and managed to wed a month late.

And mid last week when I read that a ring of hackers had been arrested by the police, my interest spiked. Could those be among the people behind our suffering? I can’t tell.

Coincidentally, on March 3, we had held talks with the CEO of the bank, trying hard to convince him to have the money refunded to us. I’m keeping my fingers crossed as we await the response.”

Share thisFacebookTwitterPinterestEmailWhatsApp HOW CYBER GANG STOLE SH2.3M AND RUINED COUPLE’S WEDDING PLANS By ELVIS ONDIEKI “Had our bank account not been hacked and our Sh2.3 million carted away by three faceless individuals, we would have had our dream wedding last December. But because the hackers scooped money from our accounts so tactfully that they could