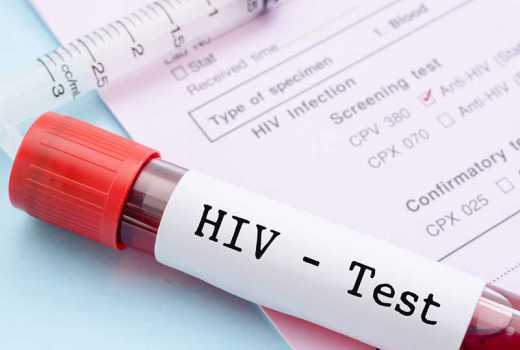 In the second study, prostitutes in Kisumu were used in what has been described as “successful distribution of self-test to their clients and partners”. Studies justifying the introduction of self-test kits in Kenya show truck drivers, sex workers, pharmacists and couples are eager to take up the practice.

The latest, reported in 2017 by US and South African universities and a Dutch NGO, North Star Alliance, claimed to have confirmed HIV self-testing as feasible among local truck drivers.

In a case of growing science activism in Kenya, the team had paid 149 truck drivers attending North Star Alliance roadside wellness clinics in Nakuru County to participate in the study. Truck drivers or their ‘turn-boys’ were given a choice between the usual HIV testing administered by a health worker or to self-test.

Overall, the results published in the journal Aids Behaviour, show, 56.38 per cent of participants chose the self-test, 23.49 per cent the provider-administered test and 20.13 per cent refused testing.

More than half of truckers who chose to self-test did so without needing any guidance, while 47 per cent asked questions and 13 per cent needed intervention from the health worker. “Our findings suggest that self-administered oral HIV testing was acceptable among Kenyan truck drivers,” says the study.

The vast majority of the ‘selfies’ the study says, were able to administer the test and interpret the results correctly themselves on the first try. “More than half of those who self-tested did so correctly without soliciting any guidance.”

The study, involving researchers from the University of New York, US, University of KwaZulu-Natal, South Africa, shows most of the truckers were married. However, almost half (48.30 per cent) of participants had regular partners on their trucking route in addition to their wives, 52.86 per cent had paid for sex in the past six months and only 15.26 per cent reported always using a condom.

Sometime last year, the Ministry of Health approved two HIV self-test kits which will be available for between Sh700 and Sh800 in selected pharmacies. The two are Oraquick, manufactured by Orasure Technologies Inc of the US and Insti by biolytical Laboratories of Canada.

Kenyans aged above 15 are now able to purchase, perform the HIV test and interpret the results on their own and at their convenience. But the launch was greeted with some disapproval especially by Kenyans on social media while self-test proponents are putting up a strong defence.

In the other study among female prostitutes in Kisumu by the University of Carolina, US, the NGOs Family Health 360 and Impact Research and Development Organisation showed the women are willing to convince their clients and partners to self-test for HIV.

In the results published in March in the journal Plos One, the researchers say prostitutes are willing to engage clients to voluntarily self-test for HIV.