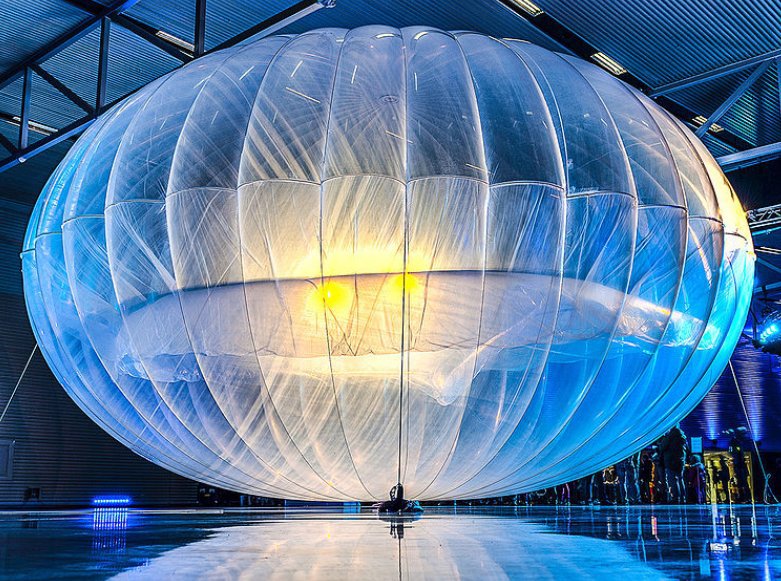 Google’s project loon, developed by X with the mission of providing internet access to rural and remote areas is now a reality in Kenya.

It was named Project Loon, since even Google itself found the idea of providing Internet access to the remaining 5 billion population unprecedented and crazy/loony.

The company on Monday released about ten Project loon balloons around Marsabit, Nyeri, Nanyuki and Nakuru. The development program will provide high internet speeds within the areas.

The solution from Project Loon involves helium filled balloons, each carrying a small package of solar-powered communications devices. The balloons beam Internet coverage down to an area 80 kilometers in diameter using LTE technology — what many know as 3G or 4G.

The first person to connect to the “Google Balloon Internet” after the initial test balloons were launched into the stratosphere was a farmer in the town of Leeston, New Zealand, who was one of 50 people in the area around Christchurch who agreed to be a pilot tester for Project Loon.

The technology designed in the project could allow countries to avoid using expensive fiber cable that would have to be installed underground to allow users to connect to the Internet. Google feels this will greatly increase Internet usage in developing countries in regions such as Africa and Southeast Asia that can’t afford to lay underground fiber cable.

Initially it was planned that Google would purchase proprietary space on the radio spectrum so Loon balloons could operate independently of existing wireless networks. But Google has done away with that plan and instead balloons will be leased to cellular companies like Safaricom, Airtel and Telkom Kenya.

They’ll then use parts of the spectrum they already own, together with existing ground-based cellular towers, to link up with Loon balloons and thereby vastly extend the coverage of their networks.

Google isn’t alone in wanting to provide Internet around the world. Facebook’s Aquila is a solar-powered plane that hopes do the same, but it suffered a “structural failure” when landing during its inaugural flight.

Should Project loon work, Google will definitely be well ahead of its competitors.