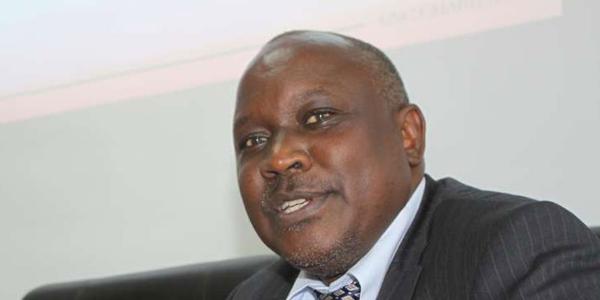 Analysts see growth in remittances in the short to medium term, spurred by higher returns on investment locally compared to Kenya’s largest sources, the United States and Europe.

“There is nothing cyclical in the growth (this year).  It is down to efforts of government and corporates trying to set up diaspora products,” said Churchill Ogutu, a senior research analyst at Genghis Capital.

Three quarters of the remittances go into consumption, according to estimates by Kenya Diaspora Alliance (KDA).

KDA global chairman Shem Ochuodho said the inflows could rise to $4 billion-$5 billion annually in five years if investment incentives such as tax rebates are extended to citizens abroad.

That may see at least a third of the inflows go into productive sectors, Dr Ochuodho said, adding KDA’s investment arm, the Diaspora Investment Club, plans to form a limited company which will become a Public-Private Partnership vehicle with national and county governments.

The trust, which says it represents 41 associations in different countries with about 250,000 members, has written to Foreign Affairs ministry, some counties and the Kenya Private Sector Alliance on strategy to grow diaspora investment.

“If they are prepared to work with the diaspora…we could see the 25 per cent that go into investments and savings increase to at least 30 per cent,” Dr Ochuodho said.

Fund managers are the latest to join commercial banks with a number having or being in the process of coming up with investment instruments such as unit trusts tailored for the diaspora.