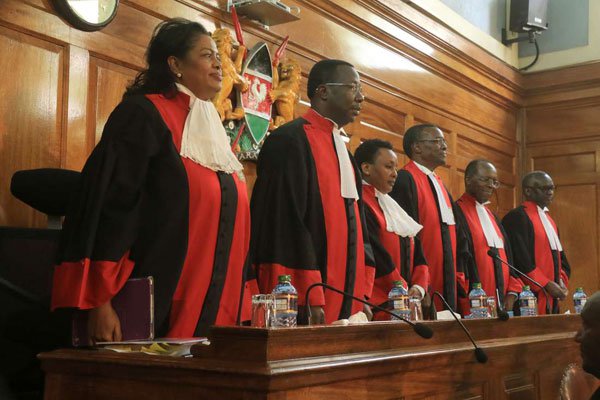 The Supreme Court will give its full judgment on the petition filed by National Super Alliance (Nasa) presidential candidate Raila Odinga on Wednesday.

The Judiciary on Tuesday said the full decision quashing the re-election of President Kenyatta would be delivered from 10am.