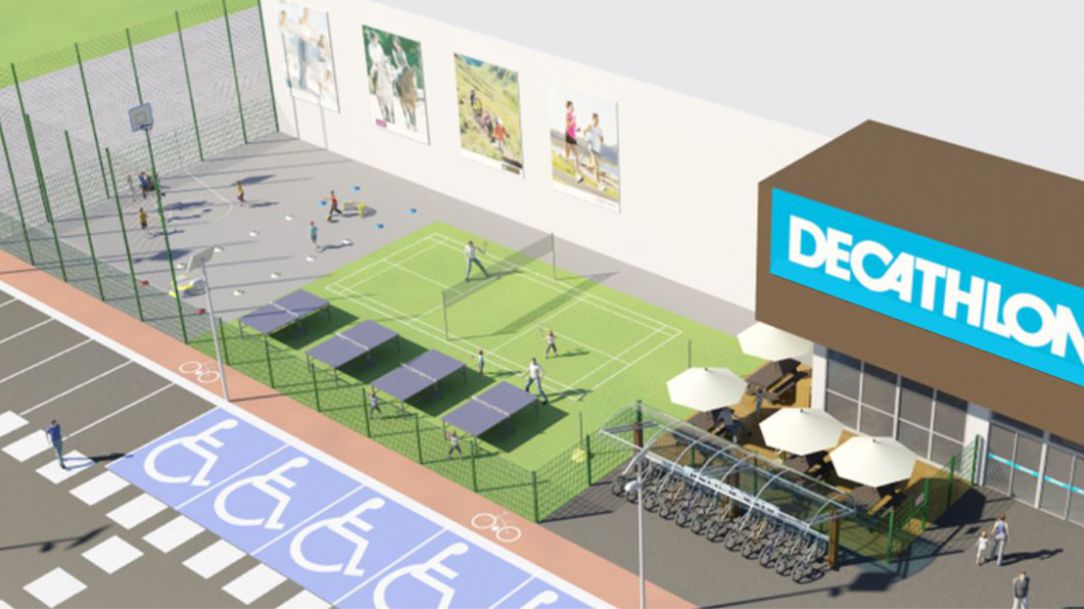 Decathlon, the French sporting goods giant, will be opening its first East Africa store at The Hub Karen in 2018.

Decathlon, which operates in more than 35 countries globally with turnovers in excess of 10 billion, says this is part of its continental expansion plans. The firm launched in Ghana and South Africa earlier this year.

According to Decathlon Nairobi Project Leader, Valéry Guers, the firm has completed lease negotiations with The Hub Karen management and is now set to embark on the 1500 square metres (16150 sqft) store fit out. Once concluded, Decathlon will be setting out to develop a Sports Goods Mega Store appropriately stocked with a choice of 36,000 store keeping units (SKUs) and equipment covering over 70 sports.

“We are finalizing on our market entry plans for Kenya which remains a key part of our Africa expansion plans,” Guers said, adding that Kenya presents a unique market opportunity for them given the country’s general formal retail advancements.

From its website,Decathlon was established in 1976 & has more than 1200 stores globally. It operates 300 stores in its home market of France, generating turnovers in excess of Euro 3.3 billion with its international business generating more than Euro 6.7billion from its operations in Brazil, Mexico, China, Russia, India and Europe among other regions.

The entry of Decathlon in the local market and at The Hub Karen, Cauviere said will further serve to deepen Kenya’s formal retail market as international retailers continue to explore local opportunities. At The Hub Karen, leading lifestyle brands including Turkish clothing firm LC Waikiki and South Africa’s Woolworths have recently set up shop joining a prestigious list of retailers including French retailer Carrefour.

French Sports Retailer Decathlon to open its first store at The Hub Karen Reviewed by samrack on December 21, 2017 .