Former US President Barack Obama to Visit Kenya on June 16 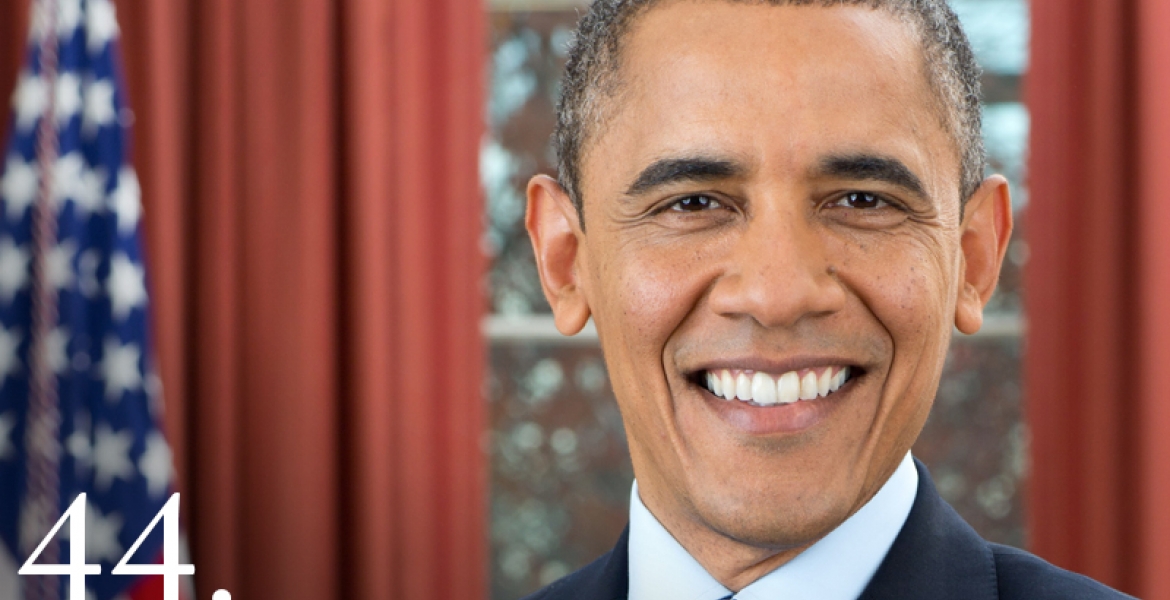 Former US President Barack Obama is set to visit Kenya on June 16.

The one-day visit will see him hold talks with President Uhuru Kenyatta at State House, Nairobi, before travelling to his ancestral home of K’Ogelo to visit with his relatives.

He will then proceed to South Africa where he will deliver the annual Nelson Mandela lecture the next day.

The former president will not be accompanied by members of his family.

This will be the first visit to Kenya after he left office on January 20, last year. He has visited Kenya three other times in 1987, 1992 and the high profile visit in 2015 when serving his second term as president.

Sources indicated that the former president, who enjoys a bipartisan support in the country, is also likely to meet opposition leaders.

“The visit has been on the cards for the last two weeks. The exact timelines are not yet confirmed but he will visit Kenya en route to South Africa,” said a source.

State House could not expressly confirm the visit. Spokesman Manoah Esipisu instead directed us to Obama’s office.

“President Obama’s office will make an announcement,” he said.

Sources indicated that a reputable public relations company has already been hired to help manage the visit.
American embassy in Nairobi promised to answer our queries on Monday.

Media relations officer Jim Onyango, when contacted said that he would prefer that we send questions formally.

“We prefer you send the questions through email. We will answer them on Monday seeing that today (Saturday) is a weekend,” he said.

When he visited Kenya in 2015, Obama said he will come back when the trappings of power would have been relaxed.

“I know that there are still places in this beautiful nation that I have not discovered. I am going to make sure that I get back and it is not just Kenya, there is an ecosystem that is connected from Uganda to Tanzania. Climbing Kilimanjaro seems like something that should be on my list of things to do once I get out of here,” he said in 2015.

The Secret Service does not like me climbing mountains but as a private citizen hopefully I can get away with something like that.”

He promised then when he visits again, it would not be in a suit.

“I will be back to Kenya next time, maybe not in a suit. I would also come with (my daughters) Malia and Sasha. My family loves Kenya,” said the then American President.

Mr Obama comes to Kenya when the government has taken heed on issues he raised during his address to Kenyans from Kasarani Stadium. – Daily Nation

Former US President Barack Obama to Visit Kenya on June 16 Reviewed by samrack on June 3, 2018 .