by samrack
in Business, Kenya, Kenya Diaspora News, News, U.S Diaspora
A A
0

Transport secretary James Macharia has, yet again, changed tune on the planned acquisition of high-capacity buses from local assemblers, instead opting to buy 64 units from South Africa.

Mr Macharia last week said the government is planning to source the buses from South Africa after local fabricators of passenger service vehicle bodies failed to meet the required specifications.

The buses are to be deployed on the already-marked Thika Super Highway and other major roads within the capital Nairobi.

“We are only acquiring the first batch from South Africa because the buses that were available did not conform to the KS-372- body building standards, but the rest will be sourced locally,” said Mr Macharia. 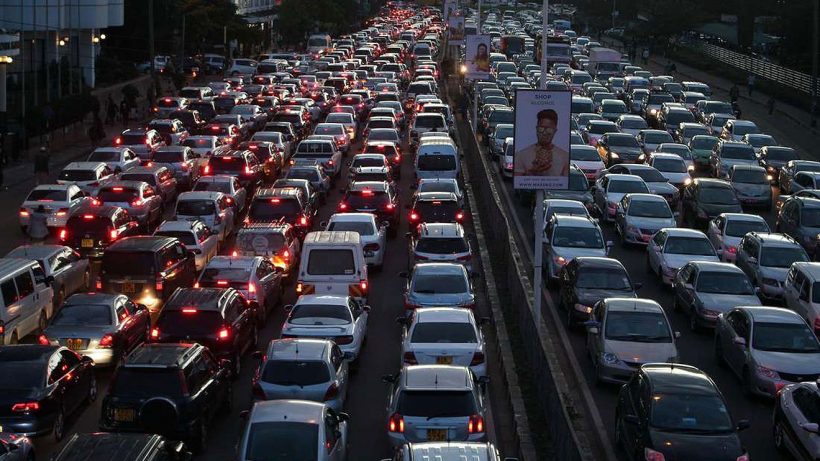 The move has upset local manufacturers who claim to have the capacity to supply the high-capacity buses.

The first batch of the BRT vehicles, which had already been identified in South Africa, is expected to arrive this month.

The government will launch five BRT corridors in Nairobi in a move aimed at reducing traffic congestion in the capital.

“We are in the process of acquiring the first batch of 64 BRT buses from South Africa. We are yet to establish the total amount of money we will spend on these buses but a BRT bus usually goes for Sh25 million,” said Mr Macharia. That would put the total cost of the 64 units at about Sh1.6 billion. 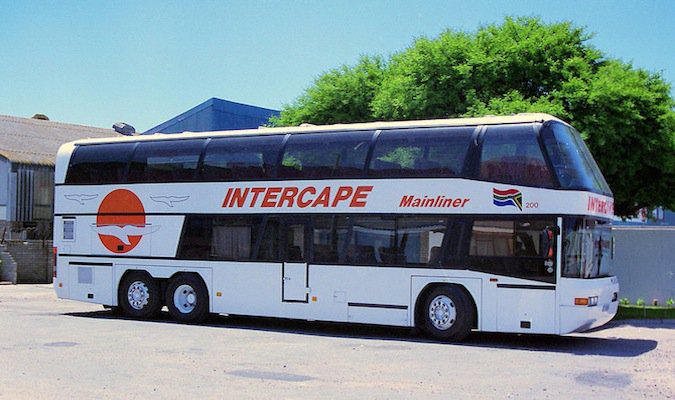 “The fourth line will run from Mama Lucy Hospital-Donholm to the CBD while final line also referred as ‘Nyati’ will start from Ridgeways on Kiambu road to Balozi and end up in Imara Daima,” said Mr Macharia.

At their optimum capacity, the corridors are expected to hold up to 950 high capacity buses, reducing travel time and cost by up to 70 percent, according to the CS. Last November, the Sh9.6 billion BRT got a major boost after the EU committed a Sh5 billion grant.