Figures of the week: Digitization and financial inclusion in Kenya 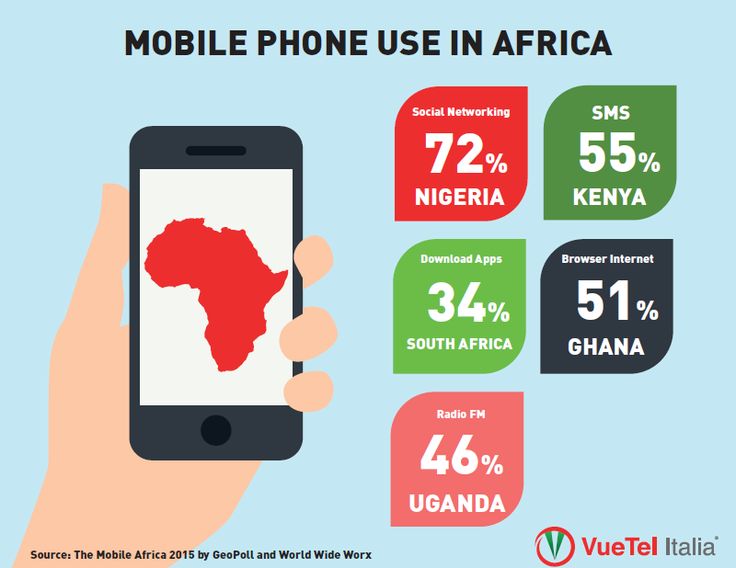 Figures of the week: Digitization and financial inclusion in Kenya

On Thursday, January 11, the Africa Growth Initiative at Brookings launched its annual Foresight Africa report, highlighting key priorities for the region for 2018. Chapter five of the report, Harnessing Africa’s Digital Potential: New tools for a new age looks forward to the potential for digital technologies to propel Africa’s growth in the coming years.

According to Bloomberg, Kenya led all African countries in mobile money transactions—at $45.3 billion—through the year ending June 2017. In his Foresight Africaessay, former Governor of the Central Bank of Kenya Njuguna Ndung’u draws on Kenya’s successes in digital innovations beyond just financial inclusion.

In 2017, Kenya became the first country to launch a mobile-only retail bond, M-Akiba, allowing micro-investments in government securities with investments as low as $30. Table 5.2 shows the success and stratification of the bond sales. As Ndung’u emphasizes, the bond had two major benefits: One, allowing micro-savers to invest efficiently and, two, allowing the government “access to a pool of savings that was out of reach before to finance its projects.”

The widespread digitization of the Kenyan economy has also improved revenue administration through implementation of digital tax systems, which has increased efficiency and reduced interaction between tax officers and taxpayers—creating fewer opportunities for corruption.

Figures of the week: Digitization and financial inclusion in Kenya Reviewed by samrack on February 15, 2018 .