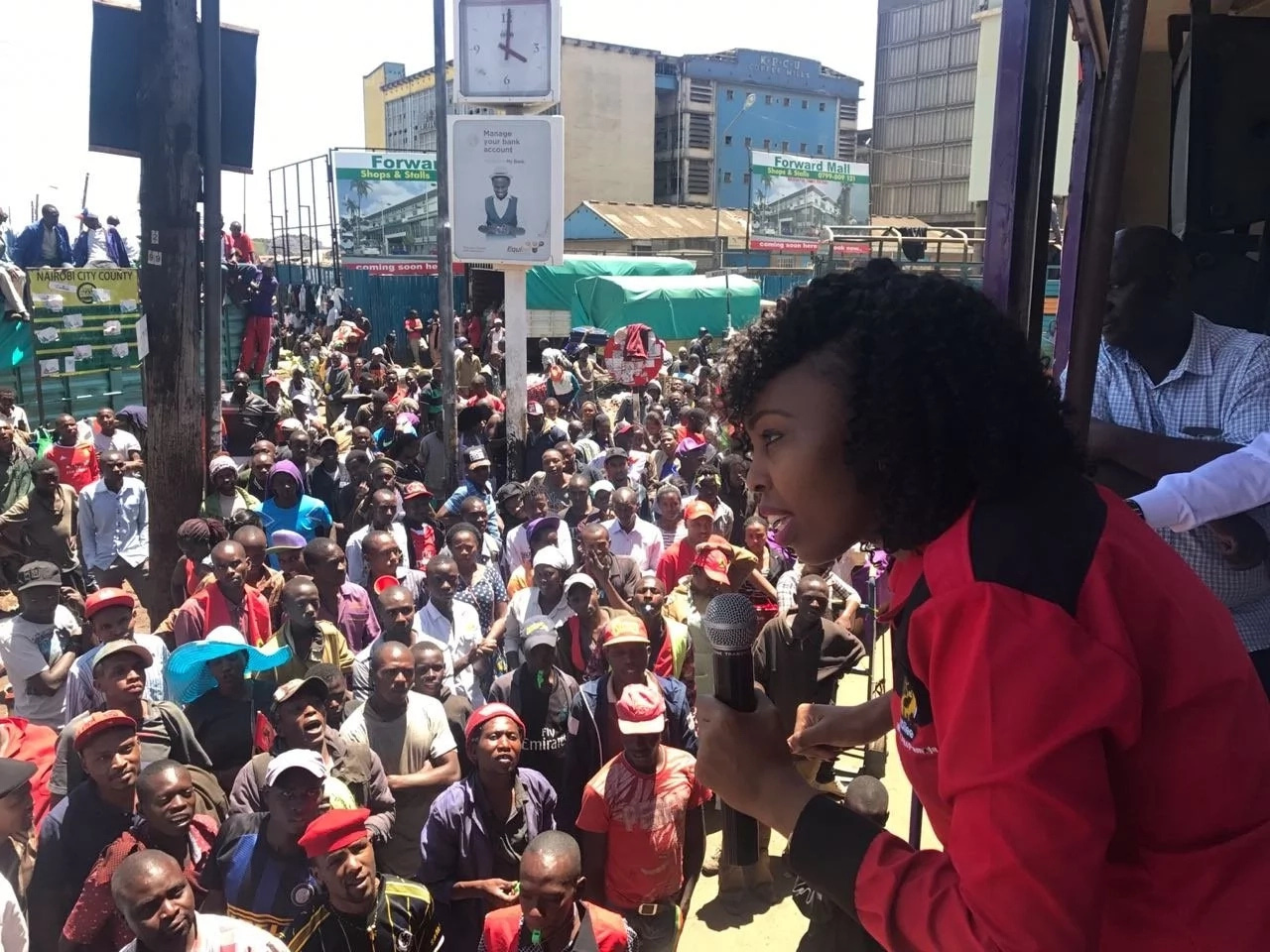 ubilee blogger Pauline Njoroge has stirred the internet after saying she will go on a baby-getting spree when Uhuru Kenyatta is reelected -Pauline Njoroge is a known for her controversial posts and hard tackle against NASA bloggers -President Kenyatta is seeking to be reelected for second and final term in fresh presidential election on Thursday, October 26 Female Jubilee blogger Pauline Njoroge has vowed to get three kids if Uhuru Kenyatta wins the Thursday, October 26 poll. The popular rubble-rouser known for picking online wars with NASA alliance bloggers and supporters said that since Jubilee has given women free maternity services and free education, getting babies will not be a bad idea. Speaking in Eastleigh during the Nai Ni Jubilee campaign that she is leading with Zack Kinuthia, Pauline asked Kenyan women to join her baby-getting spree after the poll. READ MORE

Female Jubilee blogger vows to get three babies if Uhuru wins the October 26 poll Reviewed by samrack on October 23, 2017 .