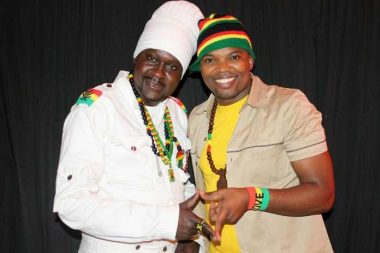 Daniel “Churchill” Ndambuki  also known as the father of  Kenyan comedy who hosts the comedy TV show Churchill live Show on NTV in Kenya and also featured greatly in the movie  The First Grader received highest commendation from Anthony Kinyanjui a renown Diaspora based Entertainer and others during a Diaspora mentorship workshop held in Worcester,Massachusetts

Churchill has brought a new and fresh style of comedy to the Kenyan airwaves and mainstream media since the early 2000, that has garnered him hundreds of thousands to millions fans on Radio, TV and the internet. Churchill is now a Kenyan household name.

Anthony:What are you good at?I am good at making people laugh,I’ve always had a good sense of humor.

Anthony:What are you not good at?Am very bad at getting used to doing something new for example starting a new job,using a new phone.

Anthony :What was the last book you enjoyed  reading?The last book I enjoyed reading was tom Clancy Call to Treason

Anthony:What’s the most surprising thing that ever happened to you?The most surprising thing that happened to me was getting helped by a stranger while stranded in the middle of nowhere who told me that the holy spirit showed him to help me.
Anthony:Whats the biggest misconception about you?Most common misconception of me is that I smoked weed because of my dreadlocks
Anthony:What are your childhood fears?One of my worst childhood fears is drowning
Anthony: If there was another life who would you have love to be?In another life i would have love to be Bob Marley or Tupac.. i love their wisdom,tack and skill
Anthony: What would you do if you were a Kenyan Politician?If I was a Kenyan politician i would  use my position to mentor younger minds to do better in life and would donate all my salary to the poor.
Anthony: What’s your best age?The best age to be is 34
Anthony : What’s the best part of you job?The best part of my job is knowing what I do helps someone in need in the end.
Anthony : Who is the living person you admire? The Living person i most admire most  is Churchill from Churchill live because of all he has done to up bring new African comedians by training and mentoring them.
Anthony : What’s your greatest achievement?My greatest achievements is  staying sober,I was a helpless Alcoholic for many years,I have kept my  job and  am thankful to be  alive and well
Anthony: Who is your favorite author?My favorite author is John Grisham
Anthony: Who is,what is your greatest possession? My greatest possessions is God and my family
Anthony: What would you do or say  if you were to die in the next five minutes?If I died in the next five minutes my last words would be experience is the greatest teacher of all
Anthony : Who is Anthony Kinyanjui?I have no idea who Anthony Kinyanjui  is?
Anthony:What is your greatest Speech?My greatest speech would be by Marianne Williamson/Nelson Mandela

“Our deepest fear is not that we are inadequate. Our deepest fear is that we are powerful beyond measure. It is our light, not our darkness that most frightens us. We ask ourselves, Who am I to be brilliant, gorgeous, talented, fabulous? Actually, who are you not to be? You are a child of God. Your playing small does not serve the world. There is nothing enlightened about shrinking so that other people won’t feel insecure around you. We are all meant to shine, as children do. We were born to make manifest the glory of God that is within us. It’s not just in some of us; it’s in everyone. And as we let our own light shine, we unconsciously give other people permission to do the same. As we are liberated from our own fear, our presence automatically liberates others.” 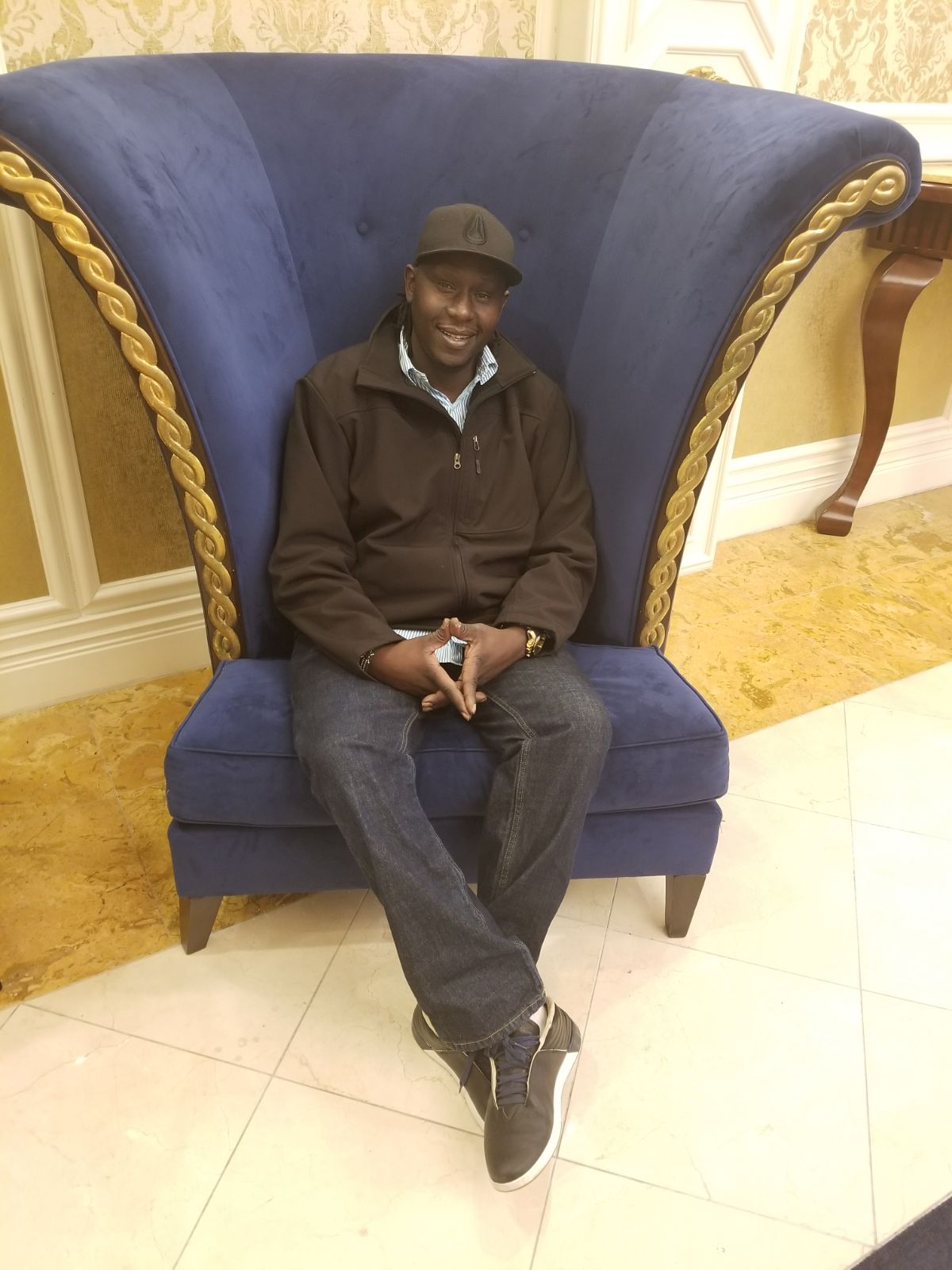 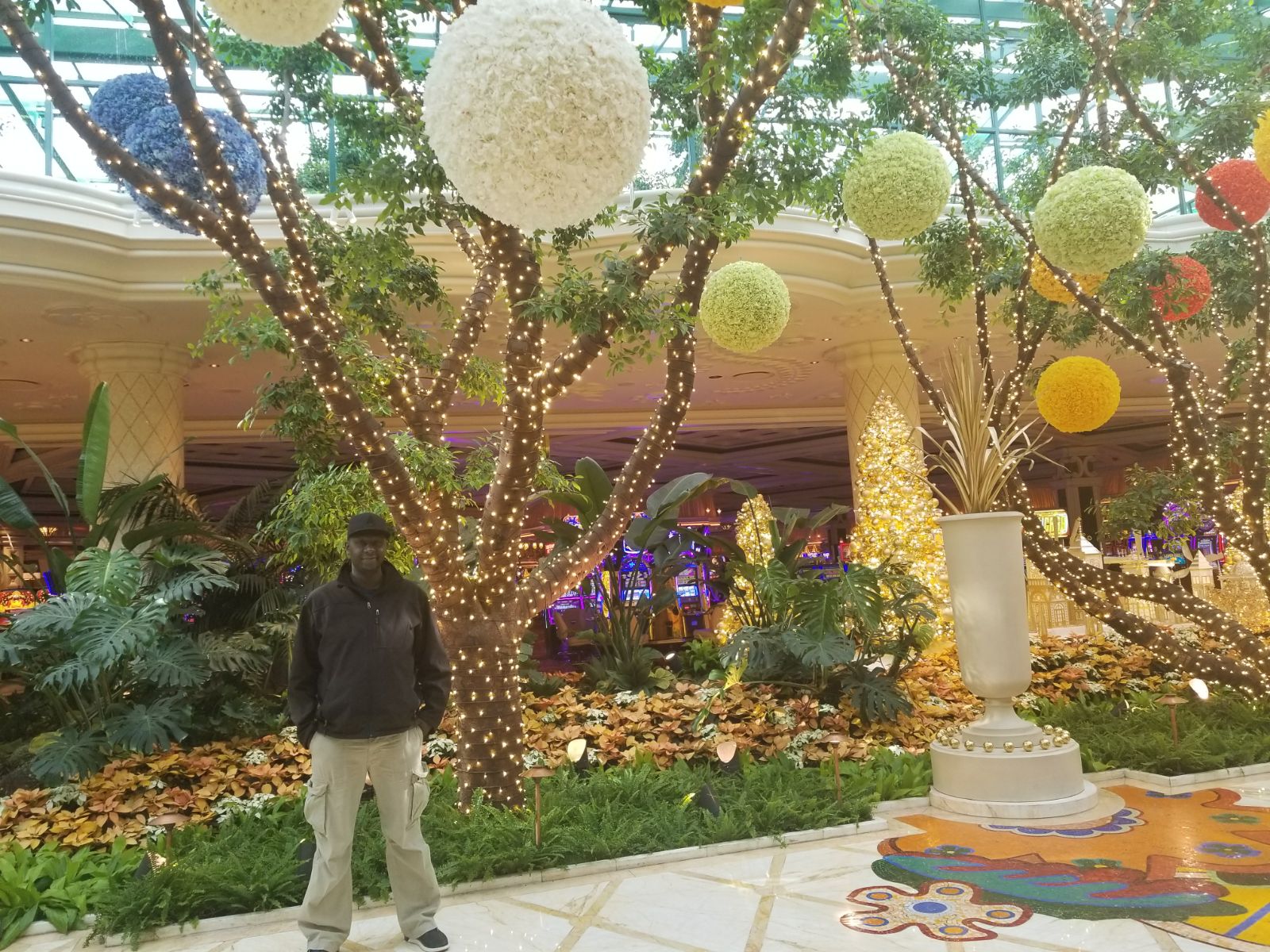 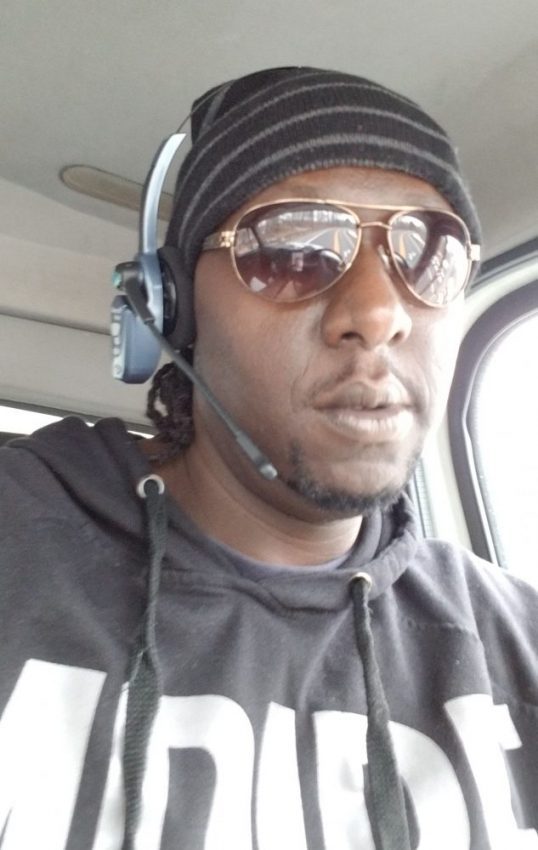