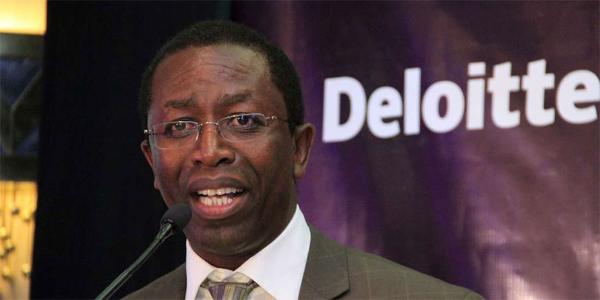 This can be done through provision of small loans that help them build homes in piecemeal manner. Such funding for gradual improvements, can for instance allow families to borrow loans to lay foundations and once that is paid off, they might go for a similar amount to complete the walls as they progress to complete houses.

Citing a World Bank report indicating that urban population is expected to double in the next 25 years, the housing experts raised the alarm over an impending crisis in sub-Saharan Africa.

This comes as reports show that less than 5 per cent of Africans have access to or can afford a typical housing mortgage while 80-90 per cent of citizens are employed in the informal sector.

“When products are well developed and the portfolio well-managed, it can be a profitable segment for a bank or microfinance institution,” she said during a housing conference held in Uganda last week.

With reports indicating that an estimated 1.6 billion people in the world live in substandard housing, Ms Mbaba pointed out that demand for decent shelter and affordable housing is on the rise.

Most banks generally reject or ignore funding of low-income households due to perceived risk and the high costs of developing products.

To help in the provision of fundamental human need and right to low-income families in rural areas, Habitat for Humanity has partnered with Mastercard Foundation to work with market systems and advise financial service providers on designing housing microfinance products.

In Kenya, the Kenya Women Finance Trust (KWFT) and Stima Sacco are the financial institutions which have adopted the programme while Centenary Bank, Opportunity Bank and Pride Microfinance Limited are the main commercial service providers in neighbouring Uganda doing it.

KWFT Managing Director Mwangi Githaiga said the institution has disbursed Sh3.5 billion for construction of houses in rural Kenya in 45 out of the 47 counties as they attempt to give people an opportunity to improve and change their lives for the better.

“We have a portfolio of Sh20 billion dedicated to housing projects as we aim at improving rural economy and control rural-urban migration,” he said.

Mr Githaiga said there is surplus of houses in Kenyan cities and towns where majority of financial institutions and real estate developers have channelled their resources. He said they are providing loans of between Sh5,000 to Sh1 million.

Experts root for new model for home loans Reviewed by samrack on July 29, 2018 .

Experts root for new model for home loans Great opportunities lie in financiers designing products aimed at helping low-income families build or improve their shelters, according to housing experts. This can be done through provision of small loans that help them build homes in piecemeal manner. Such funding for gradual improvements, can for instance allow