EXECUTIVE ORDER – What You Should Expect

Home  › Immigration › News › Politics › EXECUTIVE ORDER – What You Should Expect 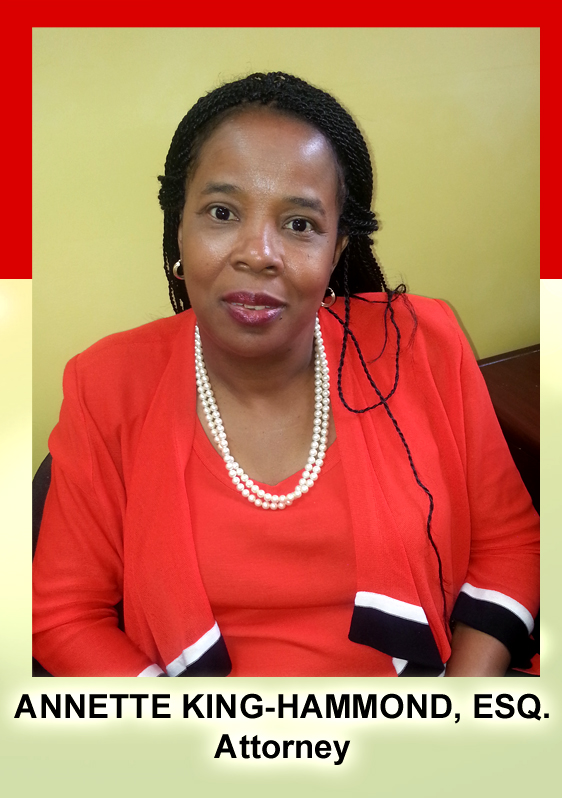 In June, 2013, the United States Senate overwhelming passed an immigration reform bill called The Border Security, Economic Opportunity and Immigration Modernization Act. The Bill was more than 1,000 pages and it promised to grant registered provisional status, green card status and U.S. Citizenship status to more than 11 million immigrants living unlawfully in the United States, on or before December 30, 2011. However, the House of Representative refused to bring the Bill to the floor for a vote, and the Bill consequently died a slow death at the doors of the House of Representatives. In spite of all of that, President Obama was still hopeful that somehow Speaker John Boehner would make good his promise to deal with immigration before the end of 2014. It soon became very clear to President Obama that John Boehner had no intention of fixing our broken immigration system.

President Obama, asked the Secretary of Homeland Security, Jeh Johnson to conduct a review of the agency’s deportation policies in order to identify ways to make the system more humane. President Obama took it one step further and promised the American people that he would pass an Executive Order because of Congress’ failure to deal with immigration.

President Obama has promised to sign an executive order on immigration by the end of 2014. In fact, this Executive Order could be signed as early as Friday, November 21, 2014. Many are speculating as to the extent President Obama will go with his executive power. The following are some of the benefits that are likely:

Parole in Place (PIP)
Parole in Place allows an undocumented to receive a green card on America soil. In 2013, President Obama issued a memorandum giving spouses, children and parents of members of the military said parole status. This action can be expanded to cover millions of immigrants who are living in the United States unlawfully.

Deferred Enforced Departure (DED)
This is a type of temporary benefit permitted to certain immigrants who will not be subjected to removal or deportation from the United States.

Expansion of the Deferred Action of Childhood Arrivals (DACA)
Other consideration is the expansion of the DACA program to include families of DACAs or other undocumented immigrants with family ties to United Sates Citizens.

Prosecutorial Discretion
Additionally, President Obama is expected to issue guidelines to the Department of Homeland Security to administratively close and/or not to initiate removal proceedings against low priority immigrants and to focus on the removal of dangerous criminals.

Anyone interested in making use of this Executive Order will need to prepare. Several showing must be made, the first of which, is showing your presence in the United States on the day the Executive Order is signed. Please be advised that your I-94 card, bank statements or your pay check stub will NOT be sufficient.

Come hear my presentation at a church in your neighborhood. I may be reached at the above telephone numbers or via e-mail.

EXECUTIVE ORDER – What You Should Expect Reviewed by samrack on January 7, 2015 .