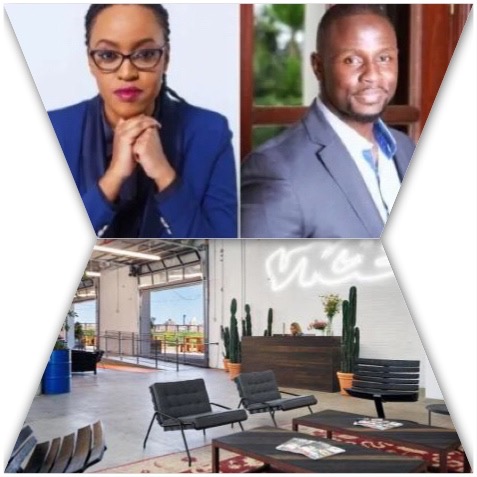 The project, which includes a follow up of the murder of a Kenyan University student Evans Njoroge by a police officer, was picked up by Vice.

In the 41-minute podcast clip, Mwilu, who serves as the narrator, is on a quest to understand why no answers have been given since the brutal murder of the student in 2018.

At the time, Mwilu interviewed a sister of the deceased and the story made national headlines. In the follow up, Mwilu also talked to his friend who narrated the circumstances under which Njoroge was shot during a protest at Meru University.

He said that the students had been protesting a spike in the university’s school fees by as much as Ksh10,000.

“In my years of reporting, the police have been notorious of delaying investigations in extra-judicial killings… A man in uniform from unmarked car got out of the vehicle and walked through the firms.

“According to the autopsy, he was kneeling, when the gunman pressed the weapon against his head and shot him, killing Evans instantly,” stated Mwilu while quoting students who witnessed the event.

Namu, who was a guest on the podcast, lend his years of experience in policing investigations to nature and history of police brutality in Kenya.

In 2018, a police officer accused of killing the university student was remanded after being charged with murder. Since then, very little progress has been realised in the matter.

The case enraged the nation at the time, to a point that there were protests in various areas. Personal accounts at the time showed that the police officer pursued Njoroge, spotted him hiding under a tree and shot him as he ran away.

Vice is a new media outlet that has five publications including Refinery19, i-D Magazine and Vice News. The outlet has recurring documentary series aired on cable network Showtime and it operates across the world in 25 languanges.

Mwilu and Namu, on the other hand, had worked together at KTN but have since set up their separate independent content production houses.

Ex-Citizen TV Anchor Asha Mwilu’s Latest Project Features on US Media Former Citizen TV News anchor Asha Mwilu’s latest project with investigative journalist John Allan Namu is hitting international airwaves. The project, which includes a follow up of the murder of a Kenyan University student Evans Njoroge by a police officer, was picked up by