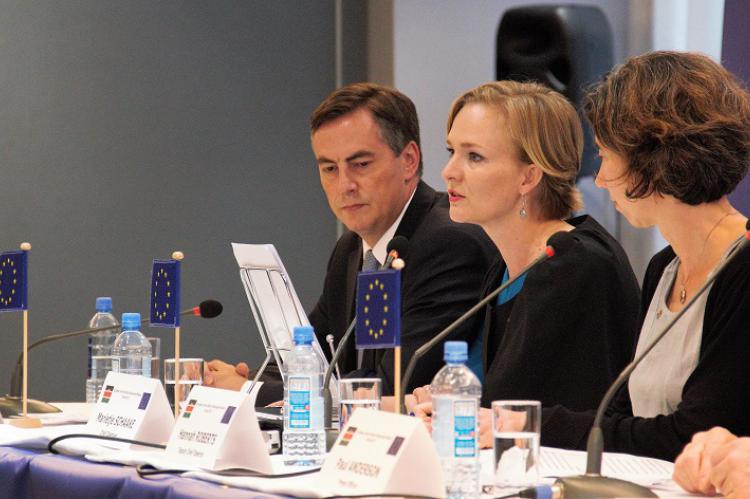 The EU election observation mission (EOM) offers 29 recommendations for reform. These include: taking actions to provide for the resilience of independent institutions involved in elections, inclusive legal reform, strengthening of the IEBC’s independence and accountability, improved ICT arrangements and IEBC oversight, a legal requirement for a comprehensive results framework, and review of the electoral system considering impact on the political participation of women and inclusivity. 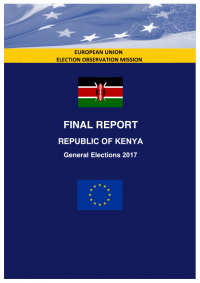