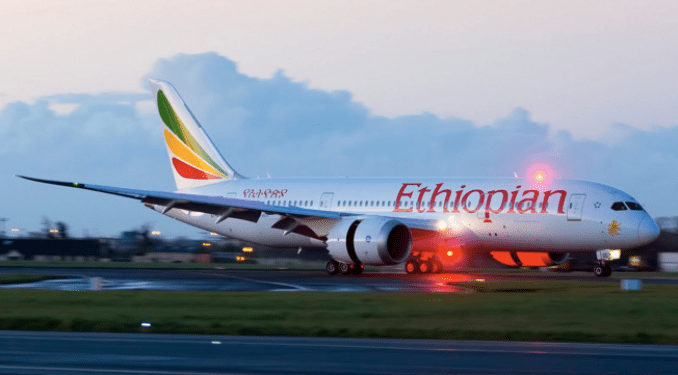 “As an indigenous and truly Pan-African airline, we firmly believe that it is only through partnerships among African carriers that the aviation industry of the continent will be able to get its fair share of the African market, currently heavily skewed in favor of non-African airlines, and play its rightful role in availing efficient air connectivity within Africa as well as with the rest of the world. ”

The establishment of multiple hubs in Africa is part of Ethiopian airlines long term strategy to conquer the African market. Ethiopian currently operates hubs in Lomé (Togo) with ASKY Airlines and Malawian in Lilongwe (Malawi).

State-owned Zambia Airways went into liquidation in 1994 and suspended operations in 2009. The airline is meant to initially serve national and regional destinations before embarking on international flights.