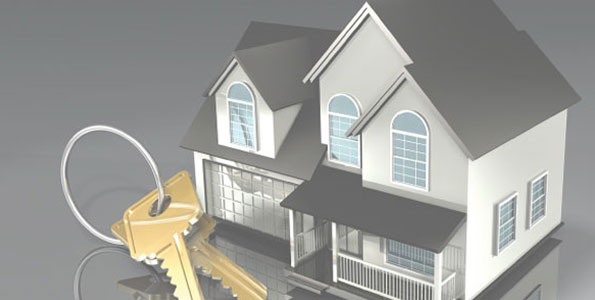 Six Kenya-based banks account for half of the mortgage finance market in Tanzania, results of a study by the country’s sector regulator shows.

Equity Bank Tanzania was the market leader in home loan financing in the second quarter (March-June), accounting for 20 per cent of the market share with outstanding loans amounting to Sh4.4 billion (Tsh96 billion) issued to 66 customers.

The success of the of the Nairobi-based lenders is attributed to development of mortgage financing products in Kenya, with BoT affirming that Kenya and Rwanda’s mortgage markets are the most advanced in the region.

“Compared to other countries in the region, Tanzania still has a relatively smaller mortgage market, although it is growing rapidly. Mortgage debt outstanding as a proportion of Tanzanian GDP was around 0.53 per cent as at the end of the second quarter of 2016. This is lower than its East African neighbouring countries but growing at an accelerated pace,” the BoT report reads in part.

Mortgage debt to GDP ratio stood at 3.6 per cent in Rwanda, 3.4 per cent in Kenya, 0.8 per cent in Uganda and 0.5 per cent in Tanzania in the period under review, the report says.

Mortgage debt advanced by the country’s top 5 lenders accounts for 67 per cent of the total outstanding mortgage debt.

CRDB Bank limited, Tanzania’s largest bank in terms of deposits and loans, accounts for only six per cent of the total mortgage financing.

Commercial banks in East Africa’s second largest economy have in recent years become more interested in developing mortgage financing products as the number of lenders grew over the years from three in 2009 to 28 in 2016.

“More positive developments are expected in the market with more banks now launching their mortgage loan products as competition in the traditional banking products continues to intensify,” the report says.

Interest rates on home loans also fell from an average of 22 per cent to 16 per cent in the same period, the study titled Tanzania Mortgage Market Update says.

Diamond Trust Bank (DTB) is the latest entrant to Tanzania’s mortgage market in the second quarter of this year.

It captured the market by storm, becoming only the second largest home loans lender and accounting for 16 per cent of the country’s market share.

“The number of mortgage lenders is expected to increase even further as more lenders continue to launch their mortgage loan products. During the quarter the mortgage market was dominated by five top lenders, who amongst themselves command about 67 per cent of the mortgage market,” the report says.

The story has been edited to reflect that Kenyan banks hold a 50 per cent market share in mortgage lending.