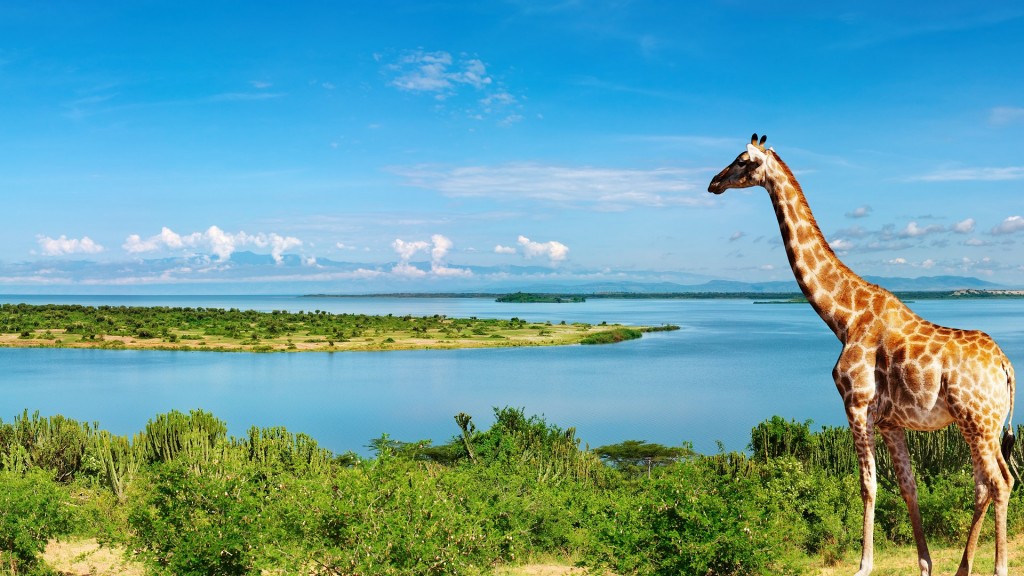 Entebbe — President Museveni and his Egyptian counterpart Abdel Fattah al-Sisi yesterday agreed on the plan to make River Nile a transportation highway to the Mediterranean Sea to reduce import-export costs.

President Museveni said at the signing of a memorandum of understanding between the two countries that the alternative route on River Nile, which has its source in Uganda, would go up to Egypt’s northern Alexandria seaport city. The port handles about 80 per cent of Egypt’s imports and exports.

“We are, however, looking at the security problems in South Sudan and Sudan and see how they can be solved,” Mr Museveni said, referring to a meltdown in Uganda’s northern neighbour triggered by political stalemate between President Salva Kiir and his former Vice-turned-rebel leader Riek Machar.

President Museveni said they will work with the New Partnership for Africa’s Development (NEPAD), an African Union economic development initiative, to “use this free highway to the Mediterranean sea”.

There has been a row between Egypt and countries that share River Nile over the usage of the Nile waters. Egypt, basing on a 1929 agreement it signed with the British colonialists, insists to continue with veto rights over how other Nile basin countries should use the Nile waters.

But Uganda, Kenya, Rwanda, Ethiopia and Burundi opposed this old colonial agreement and decided on a new agreement that Egypt declined to sign.

There has also been growing dispute between Ethiopia and Egypt over the former’s construction of the $4 billion, 6000 Megawatt Grand Ethiopian Renaissance Dam on the Blue Nile planned to be operational by next year.

In the memorandum signed between Uganda and Egypt yesterday, Egypt committed to invest in beef, solar energy and livestock industry. There were no specifics on expected amount of capital inflow or the timeline for the investment.

On arrival at State House Entebbe, President Fattah al-Sisi and his host first held a tête-à-tête before going for bilateral talks attended by ministers.

However, a dramatic scuffle between the two presidential guards preceded the calm and collected diplomatic engagement.

The push and shove began after more than required number of the visiting leader’s escorts wanted to access the meeting room.

It is customary for host countries to manage security of a foreign leader and it is unclear why guards of the Egyptian president yesterday felt the pressing need to take care of his security themselves.

In the melee, President Museveni’s guards outsmarted their Egyptian counterparts, blocking entry to those not authorised.

President Museveni will, on invitation by his counterpart, visit Egypt early next year.