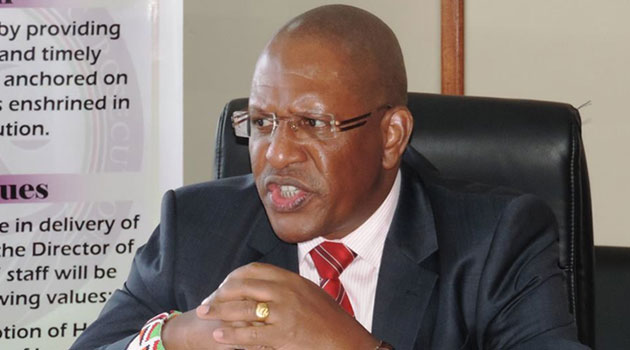 There was a new attempt to determine cases related to what was one of Kenya’s biggest financial scandals. A senator was amongst 15 people who would be facing charges relating to the Anglo-Leasing scandal.

This followed a directive from the Director of Public Prosecutions (DPP) that three cases touching on the scandal be brought to court immediately.