Don’t fight me because my husband is Luo, says Laboso 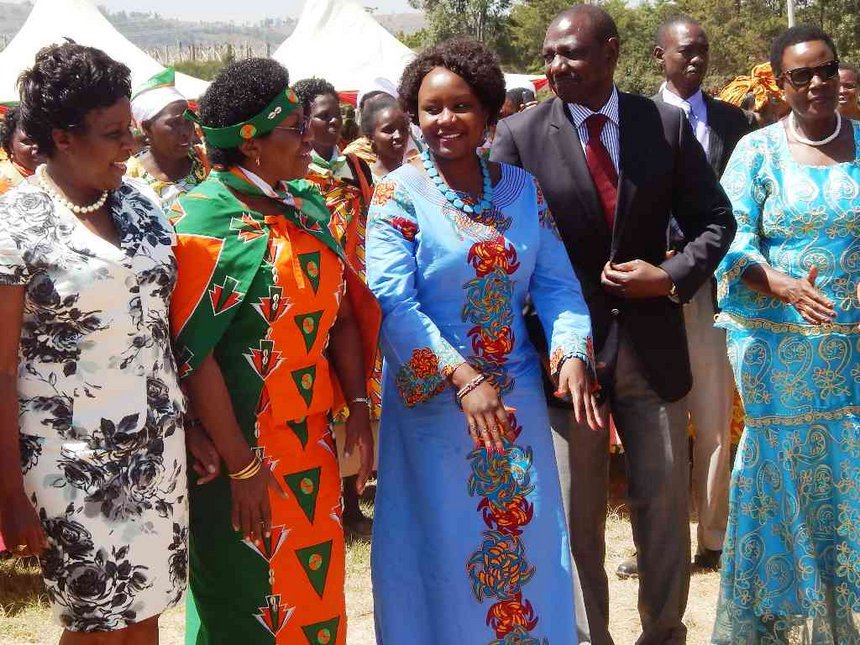 Don’t fight me because my husband is Luo, says Laboso

National Assembly Deputy Speaker Joyce Laboso has accused her rivals in the Bomet governor race of using “dirty and outdated” tactics by saying she is unqualified as she is married to an outsider.

She said they want to eliminate her from the race in Kalenjin land by arguing her loyalty is devided because she is married to a Luo.

Laboso said it is unfortunate that some of her male rivals have resorted to “cheap” issues such as her marriage in their campaigns. She said it is only the manifesto, track record and one’s ability to persuade the electorate that will determine who wins.

“The issue of you being a woman is totally baseless in this case, it is about one’s capability to deliver on their mandate. That is our baseline. If as a leader you have failed, it is upon the electorate to gauge that,” Laboso said. She urged residents to assess her scorecard, saying for the two terms she has been Sotik MP, she has ensured equitable distribution of resources and managed CDF prudently.

“Everyone in the race should present their scorecards for the people to judge. The marriage issue cannot determine your suitability to lead because many elected women have proven they are a force to reckon with. Each of us should sell their manifesto without mudslinging over petty issues,” Laboso said.

Speaking at the Lorna Laboso Memorial School in Sotik during the eighth memorial service for her sister, Laboso said she is ready to take over from Bomet Governor Isaac Rutto next year. She said she is undeterred.Runyenjes MP Cecily Mbarire, who is eyeing the Embu governor’s seat, said women can even do better than.

Don’t fight me because my husband is Luo, says Laboso Reviewed by samrack on June 15, 2016 .