Direct Flights from Kenya to the US to Begin by May 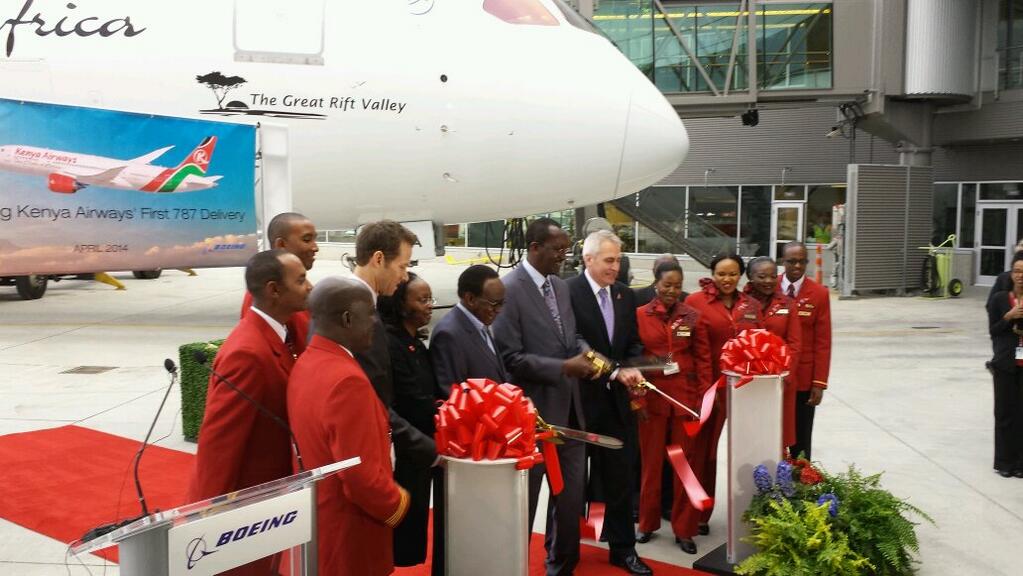 Direct Flights from Kenya to the US to Begin by May

Direct flights between Kenya and the United States could finally become a reality in four months, the government now says.

“We anticipate that we shall commence direct flights to the USA by May 2016, having as of now cleared almost all aviation audit issues,” Mr Macharia told the Nation.

Kenya has been pushing for the introduction of the direct flights for years now without success.

If it happens this year, the plan is expected to be a huge win for among others, Kenya’s hard-hit tourism sector as it will form a direct pipeline for American tourists coming straight to Kenya.

Analysts say it would also stimulate business between the two countries.

In July last year, US President Barack Obama during his visit to Kenya, reignited hope for the inauguration of the elusive flights.

President Obama in his talks with his host President Uhuru Kenyatta, confirmed the deliberation on the subject that has seen Kenyan aviation authorities struggle to attain the required category one for the deal to go through.

“Our governments are working to facilitate the direct flights between US and Kenya as soon as possible,” Mr Obama said after the bilateral talks.

He could, however, not give any commitment on when exactly the flights would become operational, firmly stating that there were protocol and security issues that needed to be squared out first before the direct flights were launched.

“With respect to directflights, there are very specific protocols and security issues that have to be worked through and sorted out. I don’t have a date certain in front me and I wouldn’t want to make a guess and then if we are late you would call me and say we lied,” Mr Obama said then.

Kenya failed an audit by American aviation authorities last year which would have cleared it for the direct flights into America’s lucrative markets.

Direct Flights from Kenya to the US to Begin by May Reviewed by samrack on January 4, 2016 .

Share thisFacebookTwitterPinterestEmailWhatsAppDirect Flights from Kenya to the US to Begin by May Direct flights between Kenya and the United States could finally become a reality in four months, the government now says. Transport Cabinet Secretary James Macharia said Kenya had completed “almost all” relevant auditrequirements by the United States aviation authorities, hence the bold projection. “We