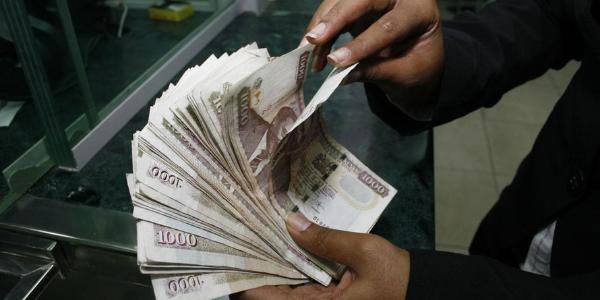 Diaspora remittances have become a key support of the shilling. file photo | Nmg

Kenyans abroad made record monthly remittances in May consolidating the inflows’ position as the highest foreign exchange source ahead of tea, official data showed yesterday.

Month-on-month, the rise is 16.5 per cent compared to $138.60 million (Sh14.40 billion) the previous month the CBK, which tracks inflows from formal channels, reported.

The inflows in May have now slightly overtaken December 2016, which previously held the record at $160.94 million (Sh16.72 billion).

“The May 2017 improvement reflects higher inflows from North America and Europe,” the CBK said in a remittances report.

Cash from Kenyans living and working in North America rose by 9.1 per cent month-on-month to $77.30 million (Sh8.03 billion).

The North American remittances accounted for nearly half, at 48 per cent, of the total inflows in May, but the share was slightly lower compared to April’s 51.1 per cent ($70.8 million or Sh7.36 billion).

Diaspora remittances have become a key support of the shilling which is under pressure due to low export earnings.