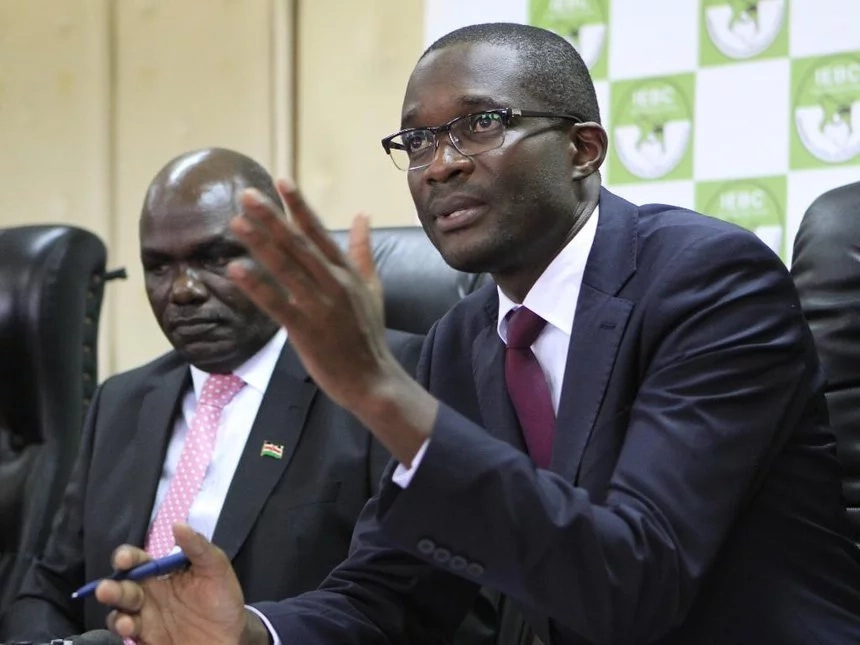 On Friday, August 25, James Orengo claimed they had found a bombshell against the IEBC – He and other NASA counsel camped at the Supreme Court to file a counter-response to IEBC – Below are the details of the ‘bombshell’ NASA found, claiming IEBC had forged documents The Supreme Court scheduled its first pre-trial conference for Saturday, August 26, following the presidential election petition filed by the National Super Alliance. NASA claimed that the Independent Electoral and Boundaries Commiision had conducted a sham election and that their systems were hacked to introduce an algorthim that would ensure Uhuru Kenyatta beat Raila Odinga by a constant 10%.

The opposition brigade also claimed that the IEBC declared Uhuru with unverified results because they did not have all the 290 Form 34Bs from the constituencies at the time.

In response to NASA’s 25,000 page petitons, IEBC responded with 54,000 pages, saying they held an election above reproach, had used all Form 34 As and Bs to verify the results and anyone was welcome to scrutinize them. However, a closer look at NASA’s petition reveals that Raila Odinga and his co-leaders believe some of the security measures on the Form 34Bs provided are questionable. In their petition, they state that most of the forms did not conform to the contractual security qualifications provided to Al Ghuraur- meaning they were locally and fraudulently manufactured.

A bar code analysis of the Forms supposed to indicate the respective constituencies startlingly discloses the same as belonging to restaurants, World Health Organisation, MicroDrivers and other strange entities. The revelation completely vitiates the entire presidential election outcome and renders the entries therein void,” stated Raila Odinga and Kalonzo Musyoka in their petition. IEBC filed their response the same day as President Uhuru Kenyatta, on Thursday, August 24, with just hours to the midnight deadline.

The following day, NASA camped at the Supreme Court, and led by Siaya Senator James Orengo, they claimed to have found a bombshell and were filing a counter response to IEBC, claiming the poll body had forged documents.

Details of the ‘bombshell’ NASA discovered against IEBC that led them to file a counter response Reviewed by samrack on August 26, 2017 .

Share thisFacebookTwitterPinterestEmailWhatsAppNASA claims IEBC declared Uhuru president with forged documents but IEBC says they carried out an election above reproach. Above: Wafula Chebukati and Ezra Chiloba. Photo: Nation. Details of the ‘bombshell’ NASA discovered against IEBC that led them to file a counter response On Friday, August 25, James Orengo claimed they had found a