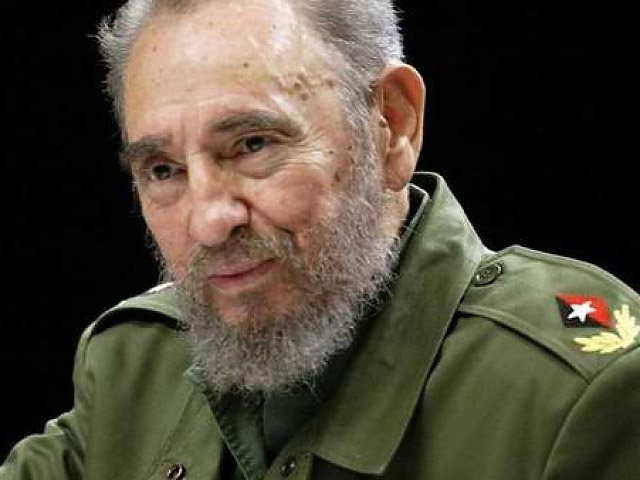 Fidel Castro, Cuba’s former president and leader of the Communist revolution, has died aged 90, his brother Raul has announced.

“The commander in chief of the Cuban revolution died at 22:29 hours this evening,” President Raul Castro said.

Fidel Castro ruled Cuba as a one-party state for almost 50 years before Raul took over in 2008.

His supporters said he had given Cuba back to the people. But he was also accused of suppressing opposition.

Fidel Castro: A life in pictures

Ashen and grave, President Castro told the nation in a late night broadcast on state television that Fidel Castro had died and would be cremated on Saturday.

There would now be several days of national mourning on the island.

Barring the occasional newspaper column, Fidel Castro had essentially been retired from political life for some time, the BBC’s Will Grant in Havana reports.

In April, Fidel Castro gave a rare speech on the final day of the country’s Communist Party congress.

He acknowledged his advanced age but said Cuban communist concepts were still valid and the Cuban people “will be victorious”.READ MORE