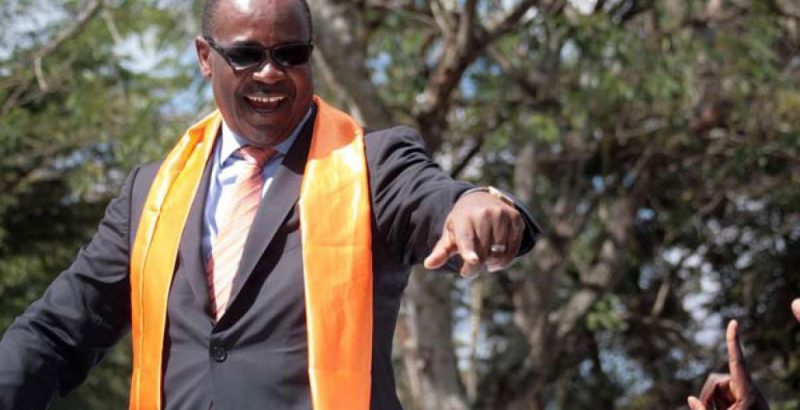 As the August poll election date nears, rifts have emerged between two NASA affiliate parties, threatening the coalition’s unity ahead of the polls.

“ODM dominance in the campaigns has overshadowed other opposition alliance aspirants,” he said during a press conference in Nairobi on Saturday. “Wiper candidates feel undermined and sabotaged by Kidero in favor of ODM candidates,” Mutinda said.

He added: “For the sake of equity and equality in the NASA fraternity, we urge him to ensure a level playing ground for all affiliate candidates.”

The leaders threatened that if ODM will not relent its calls for six piece voting, they will have no choice but back Jubilee Party candidates.