City is fourth most expensive in Africa 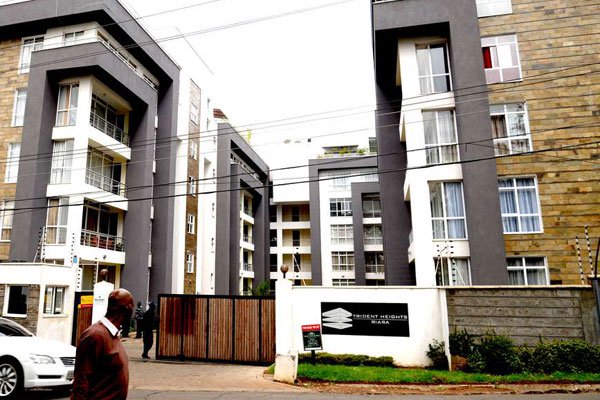 City is fourth most expensive in Africa

Nairobi is the fourth most expensive African city to live in, according to a recent study.

The survey also found that Nairobi has the fourth cheapest domestic labour in the world and the lowest purchase price for a Volkswagen Golf 1.4 TSI as well a pair of basic denim jeans.

FOOD
Expatistan, however, found that Nairobi has the most expensive furnished accommodation and fast food restaurant combo meals on the continent.

A combo meal in a fast food restaurant such as Big Mac meal costs an average Sh724, while a basic lunch time menu including a drink in the city centre goes for Sh914.

Monthly rent in a leafy Nairobi suburb averages Sh173,704 and the cost of internet per month at a speed of 8Mbps stands at Sh4,447, nearly half of what Harare residents pay.

DISPOSABLE INCOME
Last year, domestic consumption analysis by Nation Newsplex and the Institute of Economic Affairs found that Nairobians had the highest spending power in the country.

The average monthly consumption per person stands at Sh19,625, more than twice the national average of Sh9,237.

Kenya is East and Central Africa’s largest economy and Nairobi has been looking to cement its position as the region’s business hub.

The Kenyan capital, however, continues to grapple with poor roads, endless traffic jams, unstable electricity supply and garbage collection that have removed some shine off its appeal.

City is fourth most expensive in Africa Reviewed by samrack on September 19, 2017 .