The scene where the body of Mr Msando was allegedly found. It’s in Kikuyu off Waiyaki Way, about 2km from the main road. The area is called Nguriunditu. Residents told the Nation that the body was picked up by police at around 10am on Saturday. PHOTO | BRIAN MOSETI | NATION MEDIA GROUP

A cursory look at his remains, now at Lee Funeral Home in Nairobi, reveals a possible struggle with his killers, who overpowered, hit and finished him.

The body has visible injuries in the back and left side of his head and on his belly.

Both hands have cut wounds and the right forearm is broken. 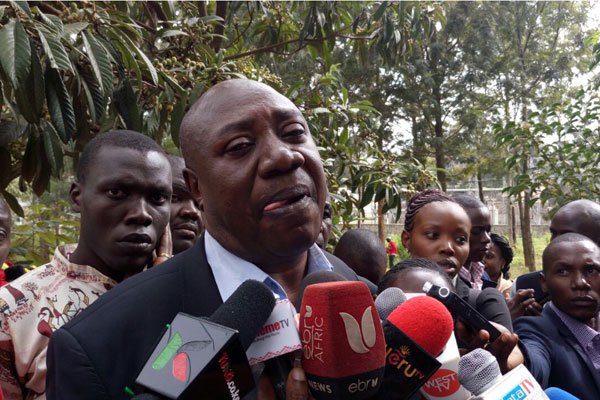 His face has no injury but fresh blood was oozing from the nose by Monday mid-morning.

The neck also had many injuries, pointing to possible strangling and bludgeoning by the death squad. 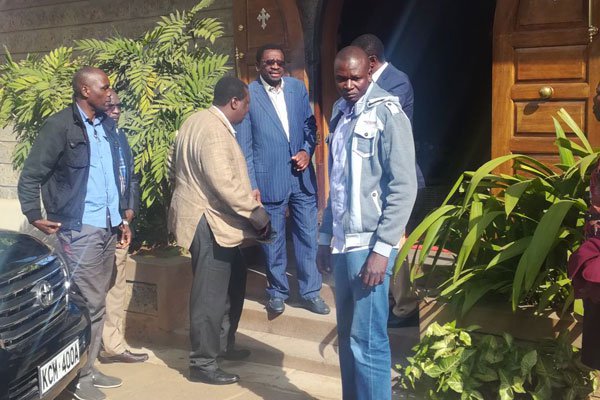 IEBC Chairman  Wafula Chebukati on Monday viewed Mr Msando’s body and said it was clear “he had been tortured”.

He termed the death as “murder” even as he agreed that a post-mortem had to be carried out to determine the cause of his death.

“We demand to know who killed him and why,” Mr Chebukati said at City Mortuary in Nairobi. 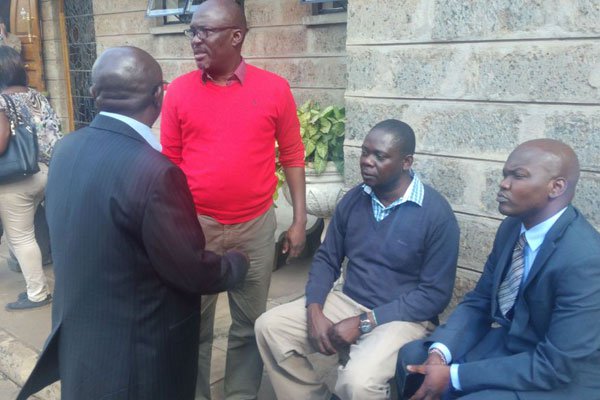 He called on the government and police to reveal the killers of Mr Msando.

The body was open for viewing immediately after Mr Msando’s family identified him on Monday.

It was later moved to Lee Funeral Home.