An image of Africans sleeping in the streets in China as seen on Thursday, April 9, 2020

A section of Kenya leaders has been angered after learning that Kenyans and other Africans have been forced to live in the streets after they were evicted from their houses in China following claims that they had tested positive for covid-19.

China is denying Africans access to their houses and hotels in the country, claiming they are doing this to curb the spread of Coronavirus. So many Africans have been rendered homeless on the streets of China because of this. pic.twitter.com/EStj3Pmatm

Taking to their social media pages, most condemned the incident with others advocating that Chinese living in the country should be deported.

I thought Moses Kuria had again attacked Luos only to find that he’s oozing wisdom. We are not a colony of China. Uhuru must kick out these small eyed fellows NOW. Recall Sarah Serem from China, airlift our people. We are tired of Xenophobia and RACISM. #ChinaMustExplain pic.twitter.com/8YnjSZLD5w

Angered, Gatundu South MP Moses Kuria advocated that the Chinese go back to their homes with immediate effect.

“It is only fair that all Chinese nationals leave the country with immediate effect. How do you blame Africans for a virus you manufactured in a Wuhan laboratory? Go back home,” Moses Kuria stated.

His counterpart, Starehe MP Charles Njagua declared that was happening in China was not acceptable and called upon the Kenyans to act. 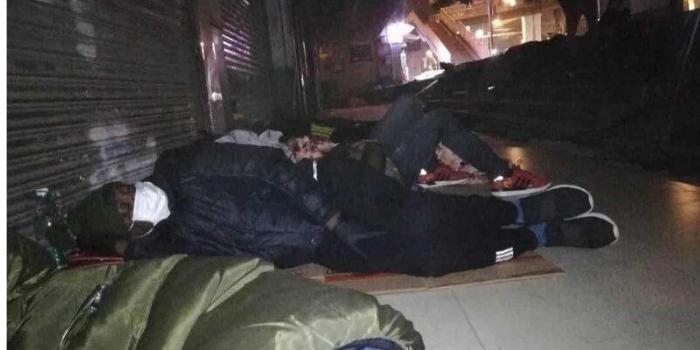 “I’ll not hesitate to ask Kenyans to follow the Bible, it says an eye for an eye,” he wrote on his Facebook page.

Laikipia Woman Rep Cate Waruguru weighed in on the matter, decrying that Kenyans deserved to be respected.

“We offer them utmost respect yet what they pay us back with is disrespect and dehumanising our people. We deserve better,” she noted.

The report of Kenyans suffering in a foreign country has since left a bitter taste in the mouths of many, with the hashtag ‘China must explain’ trending on Twitter the better part of Friday morning.

“I think China has all the answers as to why the whole world is suffering. Leaders fear to tell them the truth due to loans they owe them. Starting with USA, Kenya and other countries we must rise against all inhuman practises against our lives. We shall overcome, “Liyosi stated. 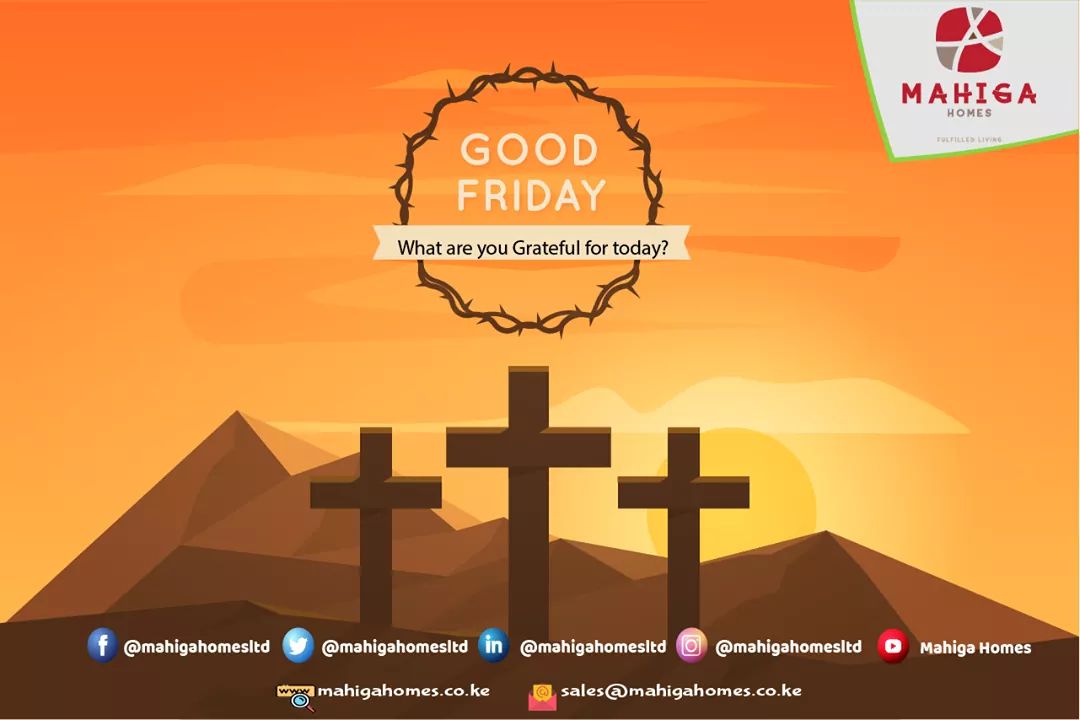 From Ruiru to Spearheading Ksh2.6 Trillion US Company