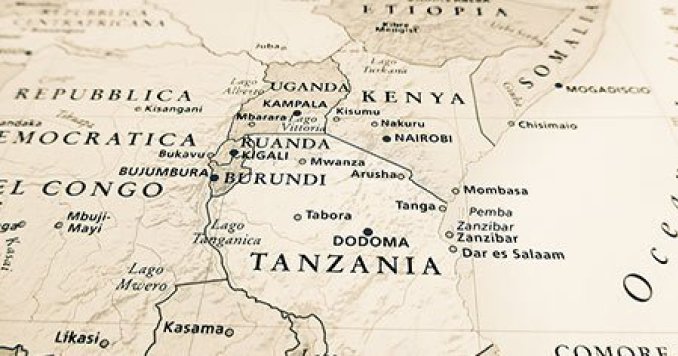 The cement factory to be built on the Tanzanian coastal town of Tanga will primarily target export markets in neighbouring Democratic Republic of the Congo (DRC), Uganda and Sudan.

“About 70 per cent of the cement output will be exported, with the remaining 30 per cent to be sold in the domestic market,” the prime minister’s office said in a statement late on Tuesday.

“The company will also build a wharf (at the Tanga port) to facilitate export of cement from the plant.”

The statement did not give details of the estimated capacity of the proposed factory.

Tanzania produces around 7 million tonnes of cement a year, with demand seen growing at close to 10 per cent per annum, according to government estimates.

Cement consumption is viewed as a gauge of construction activity, one of the main drivers of economic growth in the country.

China’s Sinoma to build $1 bln cement plant in Tanzania By Reuters China’s state-run Sinoma International Engineering Co. will start work in May to build a $1 billion cement factory in Tanzania, the East African country’s prime minister’s office said. The cement factory to be built on the Tanzanian coastal town of Tanga will primarily target