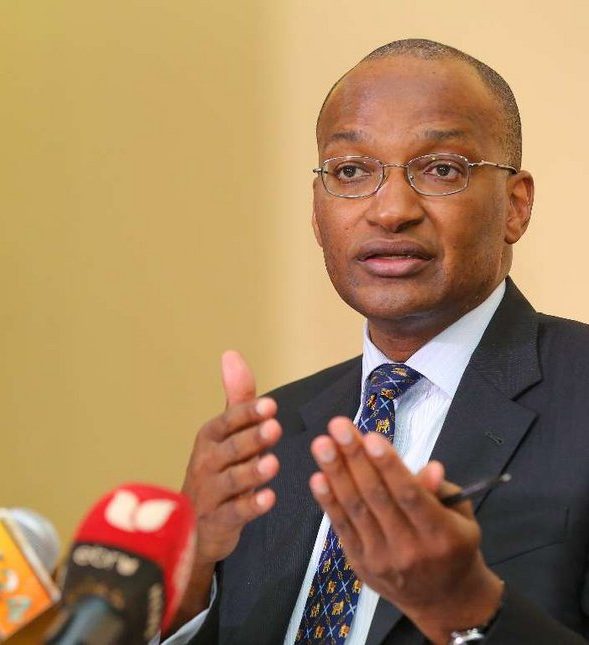 “The MPC considered the Kenya Banks’ Reference Rate, which was introduced to provide a transparent credit pricing framework. In view of the adoption of the new law capping interest rates the CBK decided to suspend the KBRR framework,” the committee said in a statement after its bi-monthly rate review meeting.

KBRR was introduced in July 2014, following discussions between commercial banks, CBK and the National Treasury. The formula was introduced as a benchmark rate to be set by the Central Bank for pricing all local currency loans or credit facilities.

MPC has been reviewing KBRR after every six sittings since July 2014. KBRR stood at 9.87 per cent since the last review on January 20 last year.

Meanwhile, the MPC retained the Central Bank Rate at 10 per cent for the second time in a row, citing the need to hold inflation within range.

The CBR is the reference rate for pricing loans under the new law. The MPC said the rate needed no further action, as inflation is expected to remain within the government’s target range of between 2.5 and 7 per cent.

“The committee will continue to closely monitor developments in the domestic and global economies, and stands ready to take additional measures as necessary,” MPC chairman Patrick Njoroge (pictured) said.