by samrack
in Business, Diaspora, Kenya, Kenya Diaspora News, News
A A
0

Commercial Bank of Africa (CBA) and NIC Group have confirmed their merger plan whose completion will see the unified banks listed on the Nairobi Securities Exchange (NSE).

The boards of CBA Group and NIC Bank have approved a merger between the two entities, creating one of Africa’s largest banks by customer numbers (40 Million +) with more than 100 branches across the region. 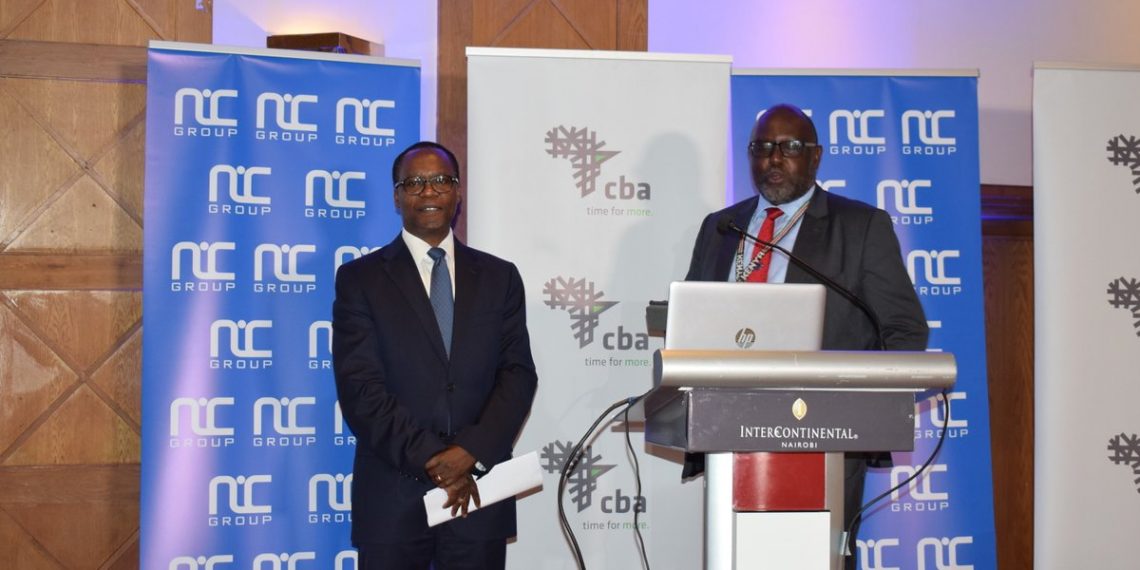 CBA shareholders will be issued with shares amounting to a 53 per cent stake in the merged institutions, effectively making the deal a reverse takeover of NIC.

NIC’s existing shareholders will hold a 47 per cent equity in the combined operation.

The deal is currently valued at Ksh65 billion ($645 milion) – being the book value of the two institutions based on numbers published in the September quarter.

“Further to the cautionary announcement issued by NIC Group on December 6, 2018, the directors of NIC Group and, its wholly owned subsidiary, NIC Bank are pleased to announce that NIC Group and NIC Bank have agreed to enter into a merger with CBA,” NIC said in a statement.

Boards of Directors of Commercial Bank of Africa Limited (“CBA”) and NIC Group PLC (“NIC”) have announced that they will recommend the proposed merger of the two banks to their respective shareholders.

The merger will create a universal bank that provides the full range of financial products and services to corporate, institutional, SME and personal banking customers, who will benefit from our strong relationship management focus and customer service excellence. As our customer, you remain and continue to be our first priority.

Please note that until the merger becomes effective, the two entities will continue to operate independently and as such, there will be no immediate change to your banking relationship