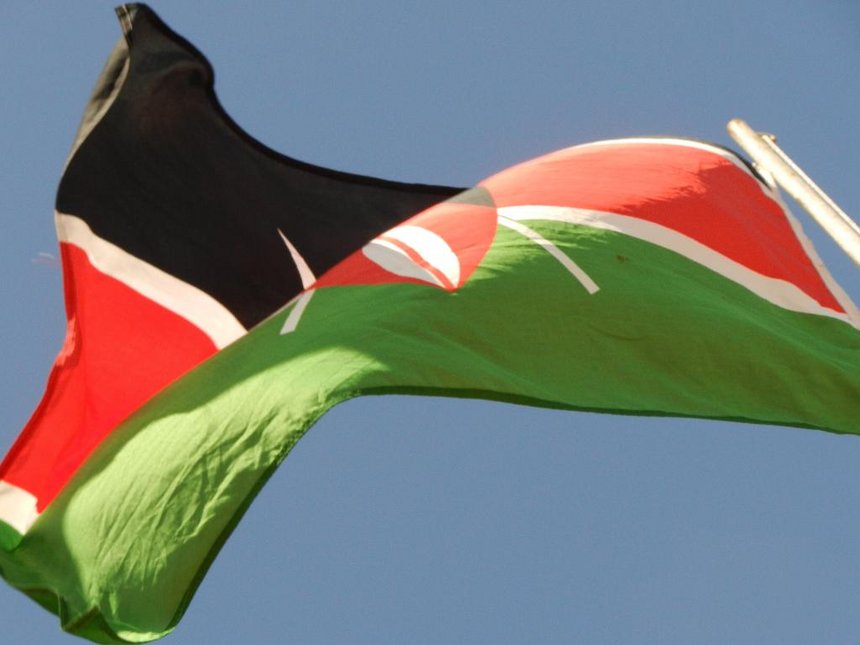 Switzerland and Kenya have been fostering good relations for decades. Switzerland was one of the first countries to recognise Kenya’s independence in 1963.

Since then, countless numbers of Swiss have come to know and love the country. In the 21st Century our goal must be to broaden and deepen bilateral relations. The focus is increasingly shifting to cooperation at international level, trade, healthcare and cultural exchanges.

Back in the days when European countries were perpetually waging war against each other, Switzerland found itself in a difficult situation. This pattern of almost incessant warfare went on for centuries until the end of World War II and the foundation of today’s European Union.

Today Kenya finds itself in a comparably difficult regional environment. Switzerland’s strategy has always been to contribute actively to peace. Geneva, especially, has been a meeting place for peace talks for decades.

President Kenyatta [Uhuru] has devoted much of his time to Somalia, travelling to Mogadishu and receiving his Somali counterpart. And now Kenya is also assisting South Sudan on its path to peace.

The humanitarian philosophy is strong in both our countries. Switzerland is proud of its humanitarian tradition, which saw the establishment of the International Committee of the Red Cross in 1864.

Kenya can also look back on a significant humanitarian history, generously hosting hundreds of thousands of refugees from the Horn of Africa and the Great Lakes Region.

Switzerland and Kenya have an important role to play in keeping humanitarian issues high on the world’s agenda.

Kenya is an anchor of stability in Eastern Africa. Switzerland, as one of the oldest democracies in the world, has a keen interest in a strong democratic Kenya.

In a world in which the model of democracy is increasingly being called into question by authoritarian trends, Switzerland is actively looking for closer ties with countries like Kenya.

Just how we can consolidate and strengthen our democracies will be an important point of discussion in my meeting with President Kenyatta. In particular, an independent judicial system and a vibrant civil society are pillars of democracy.

The glue in a functioning democracy is strong institutions. Corruption destroys democratic institutions and the dreams and aspirations of the people.

For that reason, Switzerland’s close cooperation with Kenya in the fight against corruption will be part and parcel of our bilateral talks. Switzerland and Kenya have been working together to fight corruption for quite a number of years.

Switzerland has blocked financial assets related to the Anglo Leasing corruption scandal and is waiting for the judicial proceedings to come to an end in Kenya.

This would allow Switzerland to return the blocked assets. Switzerland needs partners like Kenya in order to identify and freeze assets that have been acquired illegally and have found their way to Switzerland.

It is also through partnership that agreement can be reached on how best to return these assets, in a way that benefits the people of the country concerned.

Kenya is not just a political partner for Switzerland, it is also one of the most important economies in sub-Saharan Africa. Swiss companies have been in Kenya for many years. Recently, Swiss pharmaceutical businesses have shown an increased interest in the Kenyan market.

The same is true for small and medium-sized enterprises. The introduction of universal healthcare, which is one of the priorities of President Kenyatta’s second term, is a decisive step for all citizens who will benefit from this reform. Furthermore, it will lead to new opportunities for economic cooperation as well.

Like politics and business, culture can help build bridges between our countries. On my visit, I hope to gain some experience of the lively Kenyan cultural scene, which is currently attracting so much attention all round the world.

Switzerland and Kenya have a lot in common and share common interests.

Our cooperation, and cooperation between states and different regions of the world in general, is necessary because the world faces challenges that can only be tackled together. I am therefore grateful to President Kenyatta for inviting me. I am looking forward to the upcoming visit to Kenya on July 9 and 10 and our countries’ next steps together.

President of the Swiss Confederation; Head of the Federal Department of Home Affairs (FDHA)

Broadening Swiss – Kenya relations Switzerland and Kenya have been fostering good relations for decades. Switzerland was one of the first countries to recognise Kenya’s independence in 1963. Since then, countless numbers of Swiss have come to know and love the country. In the 21st Century our goal must be to broaden and deepen bilateral